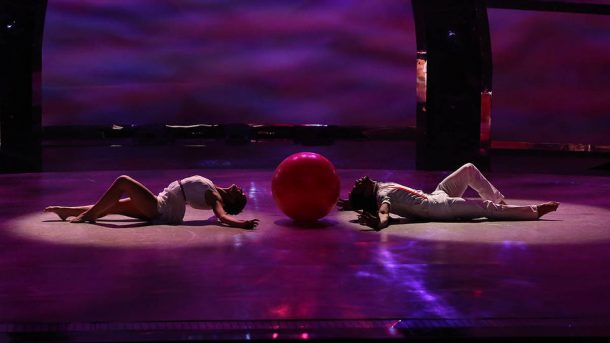 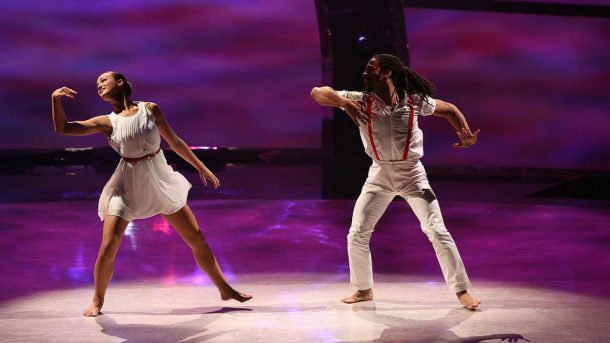 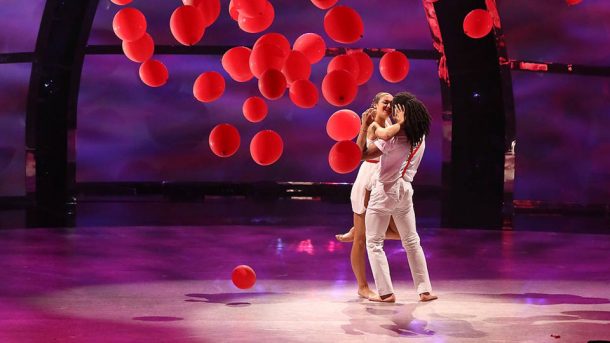 I truly believe there are moments in life where things unexpected happen
So unexpected that they leave you breathless
and they forever change your life.
It’s a moment where you can remember where you were when it happened
who you were talking to
and just thinking about it knocks the wind out of you
because each time you re-live those memories something fierce.

This happens to me several times each day when I think about Jacqui and Dan.
I know it’s nothing like what they experience every second of every day,
but I wouldn’t change those moments I have.
I never want to forget what happened,
or that their son was taken from them far too soon.
I never want to forget how peoples lives were impacted by his death.
People wept, they hugged, they shared, they showed up
they cried out to God on their knees…
for answers, for wisdom, for understanding, for a need for Him
that they didn’t realize they so desperately needed.

I think because we were so impacted, it’s hard not to see constant reminders.
A couple weeks ago I was watching So You Think You Can Dance
and a beautiful song that resonated deep within me began playing.
The dancers began dancing and the song… it was called 99 Balloons.
The dancer’s name was Jacque, the singers name was Ryan
and the balloons that fell throughout the song were red.
It’s not a coincidence.
It’s purposeful
It’s a reminder to not forget that moment that impacted your life.

If you didn’t get a chance to see it, I’ve included the video below and it’s
a minute and half worth watching.

Would you tell me all the ways their story has changed your life?

« Back Back Back to School Again
Four knots and a prayer »