You know those recipes you grow up on as a kid, that even as an adult there’s something nostalgic every time you make it? That’s exactly how I feel about the Dutch Baby. My Mom used to make these for us growing up as a breakfast for dinner treat and we loved it. Now as a Mom, it’s become one of my favorite dishes to whip up for my kids. It’s also quickly because a frequently requested dish in my home. 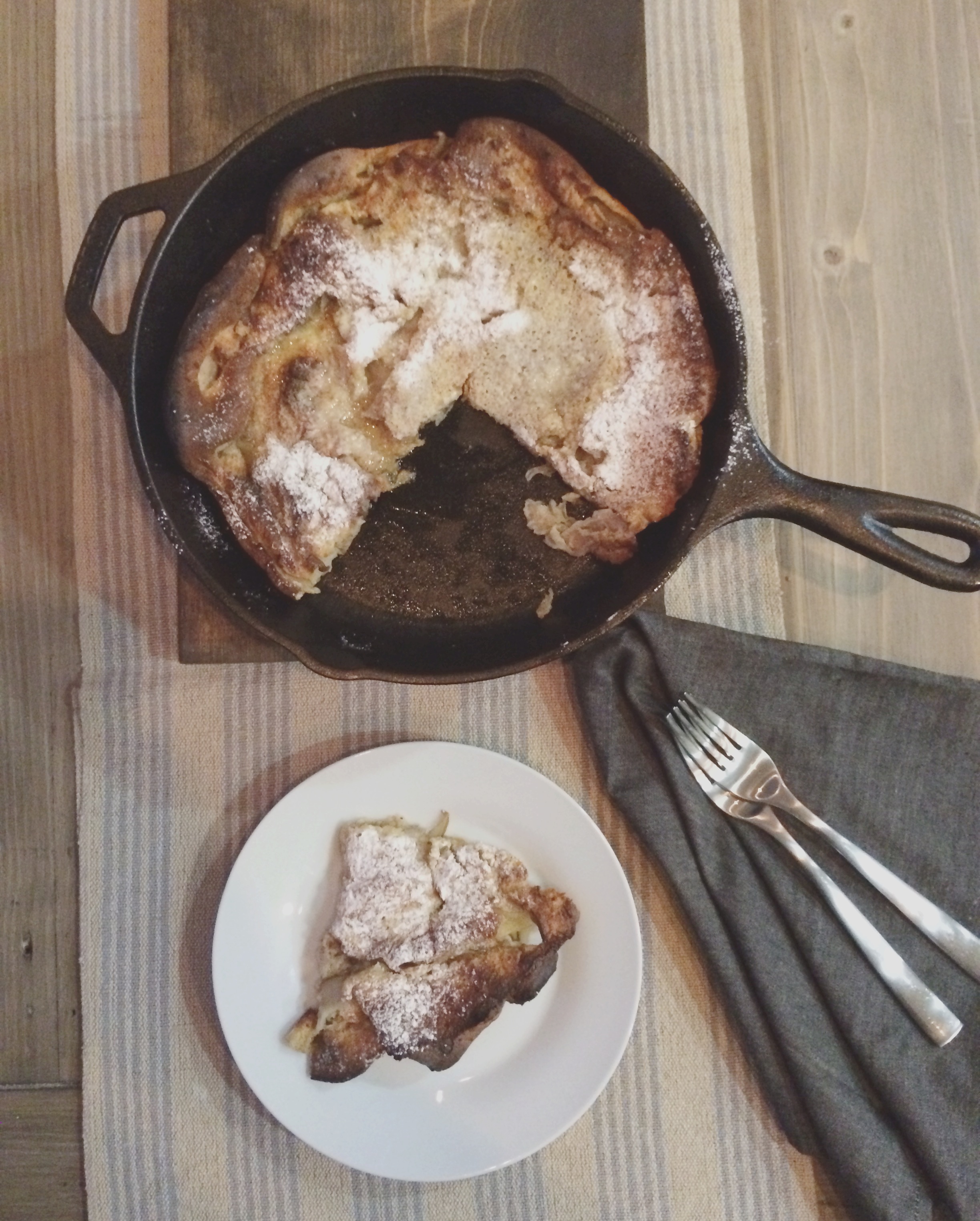 A couple weeks ago, I pinned this blueberry dutch baby recipe I found on Pinterest. I even Instagramed a picture of the one I made here. Tonight, when my kids requested a dutch baby for dinner, I was all out of blueberries, but I and just picked up some pears at Sprouts this week. So adapting the recipe I found on Pinterest, I decided to improvise with pears. Since it turned out so delicious I decided to snap a couple quick pictures and share it with you here. I’ll try and make this again soon, so I can get some shots with better lighting, but in the mean time, pin this baby and cook it! I promise you won’t be sorry! 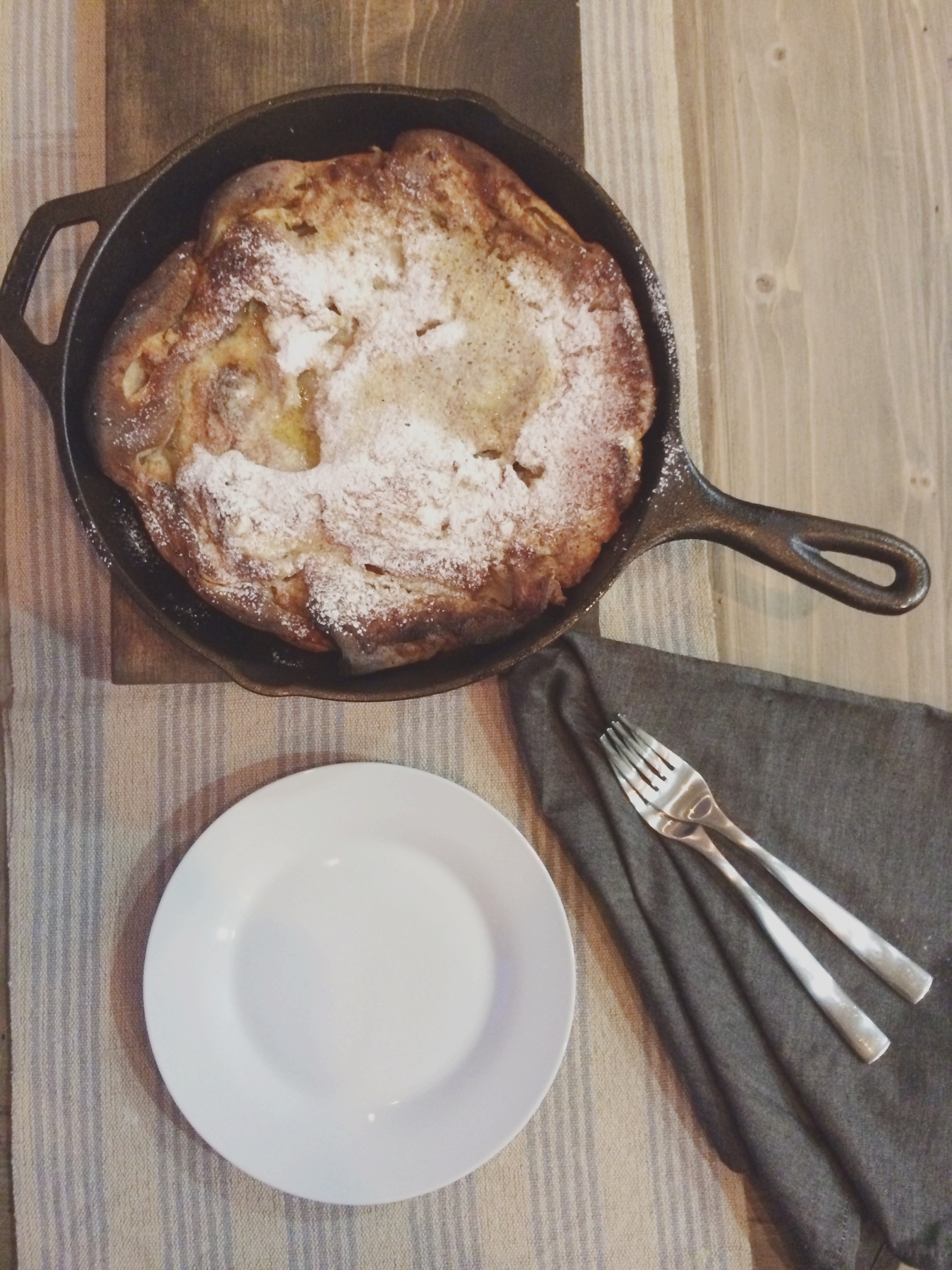 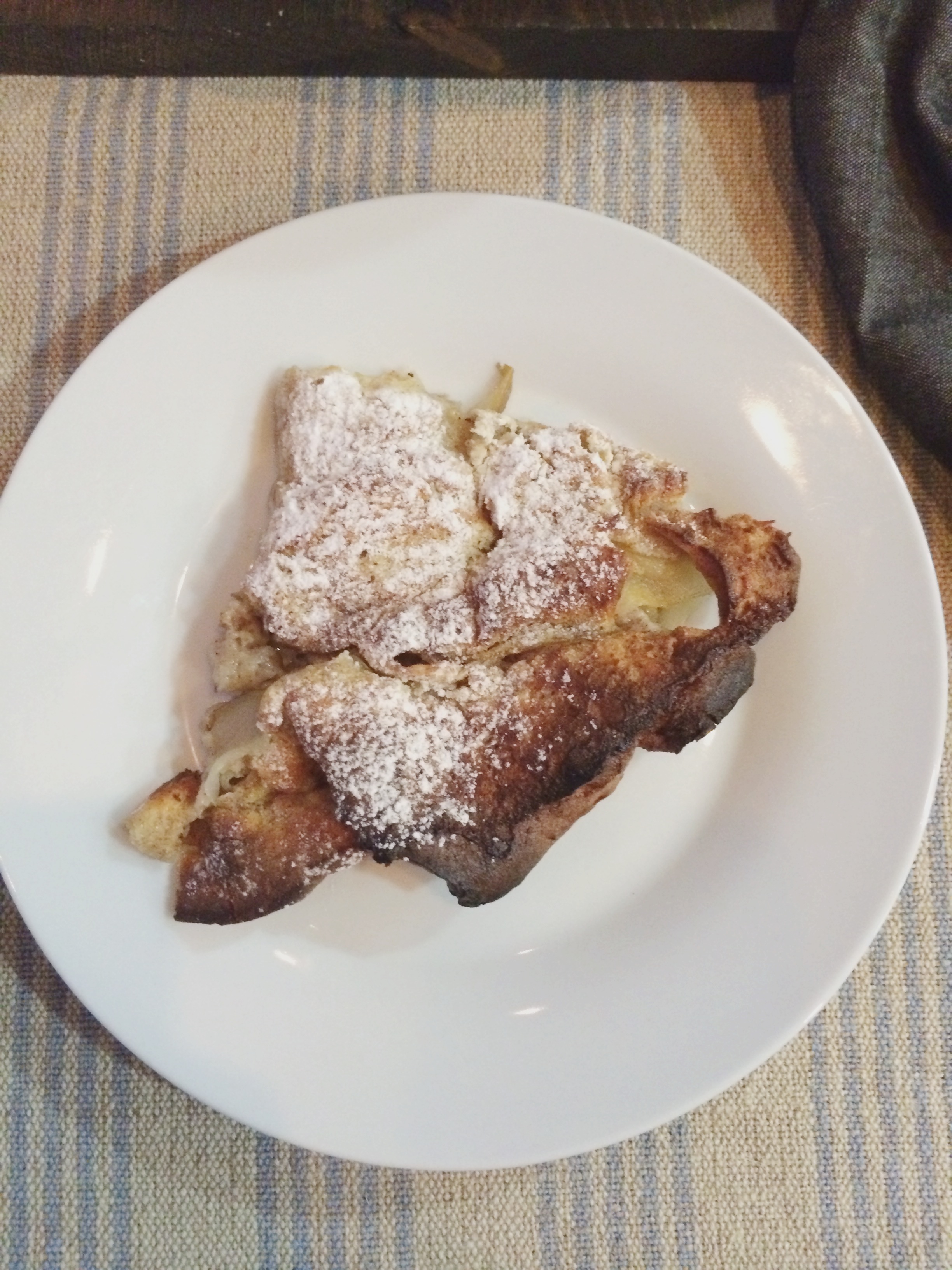 Please note that this recipe was taken from Averie Cooks and was adapted to add pears instead of blueberries, but y’all should check out her blueberry recipe because it’s delish!

« A Style worth Adopting
Coffee Date »