My Mom had planned a great day for us at the Boston Children’s Museum, but the night before we planned to go we found out the museum was going to be closed. After postponing our trip to the museum to the following day we decided to take the kids on a train ride into Boston and then home again. Katelyn is o.b.s.s.e.s.s.e.d with trains and trucks so when Grandma asked her if she wanted to take a ride on the train, she of course said yes! She was so excited to take a ride on the train. While we were riding she pointed out every truck she saw as we sped by. It was so cute watching her tell Brayden how much fun she was having and asking him if he was having fun too. They both are growing up so fast, I can hardly believe it. 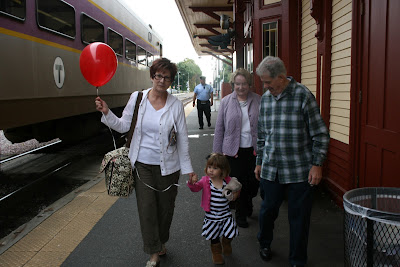 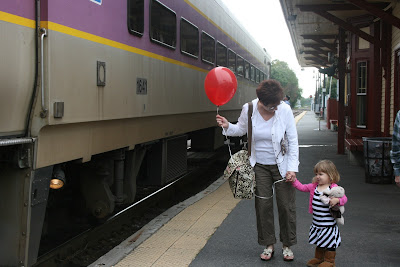 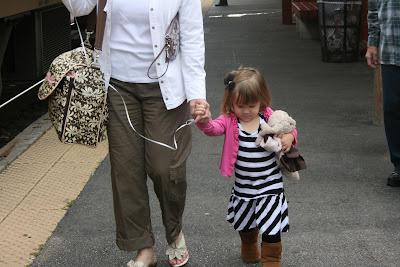 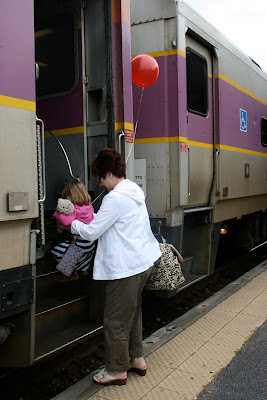 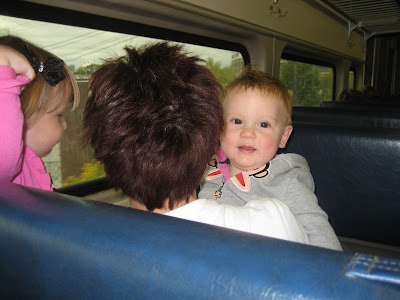 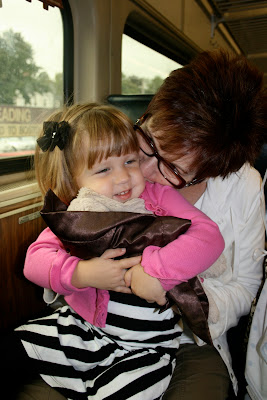 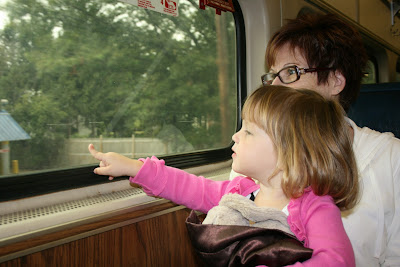 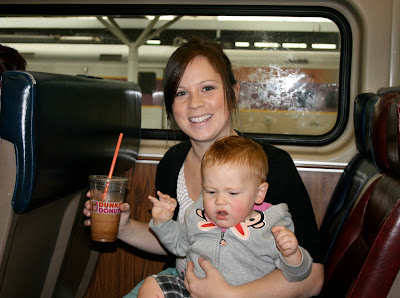