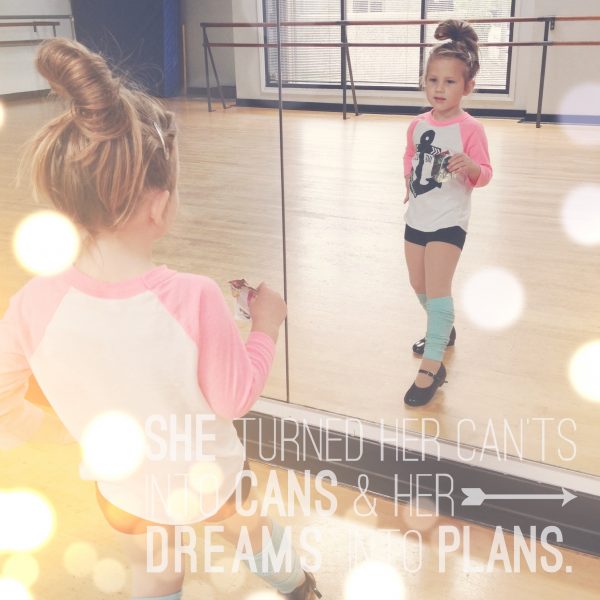 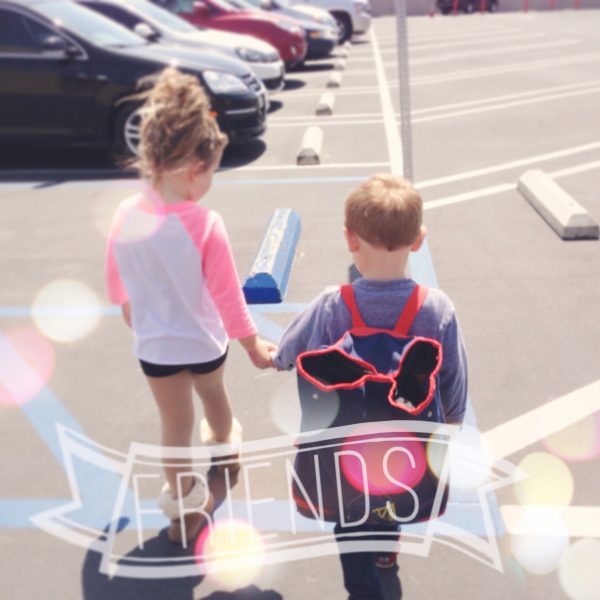 If we were having coffee I would tell you….

…that yesterday morning I skipped workout to relax + spend some extra time with Katelyn. Thursday mornings have been crazy with dropping Brayden off at preschool, workout, dance class, then preschool pick up, lunch and nap time. whew! So instead Kyle dropped B of at school and K + I snuggled on the couch watching some Mickey Mouse Clubhouse. As we were laying there I felt this overwhelming need to tell her how proud I was of her. For being an amazing big sister, always looking out for others, being extra sensitive and aware of others feelings and as the list went on and on it occured to me how often I remind her I love her, but neglect to tell her how proud I am. This is something I’m going to do more often. As I spoke softly in her ear she drew closer and snuggled up close, something that’s becoming a rarity from our little independent almost 5 year old. I could tell it meant a lot to her + it blessed my heart immensely.

… that when we picked up Brayden he immediately reached for Katelyn’s hand and told her how much he missed her while he was at school. They held hands all the way to the car as he told her all about his day at school. Melt my heart y’all. They don’t always get along perfectly, but we teach them that they are best friends + to always love and look out for one another.

… not to worry, I did vlog this week just like I promised! I probably rambled on a bit and say ummm far to many times this week, but I think that’s the best part about our coffee dates, right? They’re real, vulnerable + a true reflection of who we are.

If we were having coffee what would you tell me?