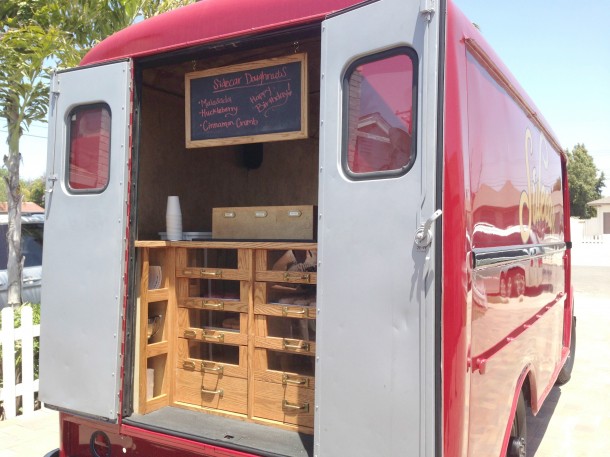 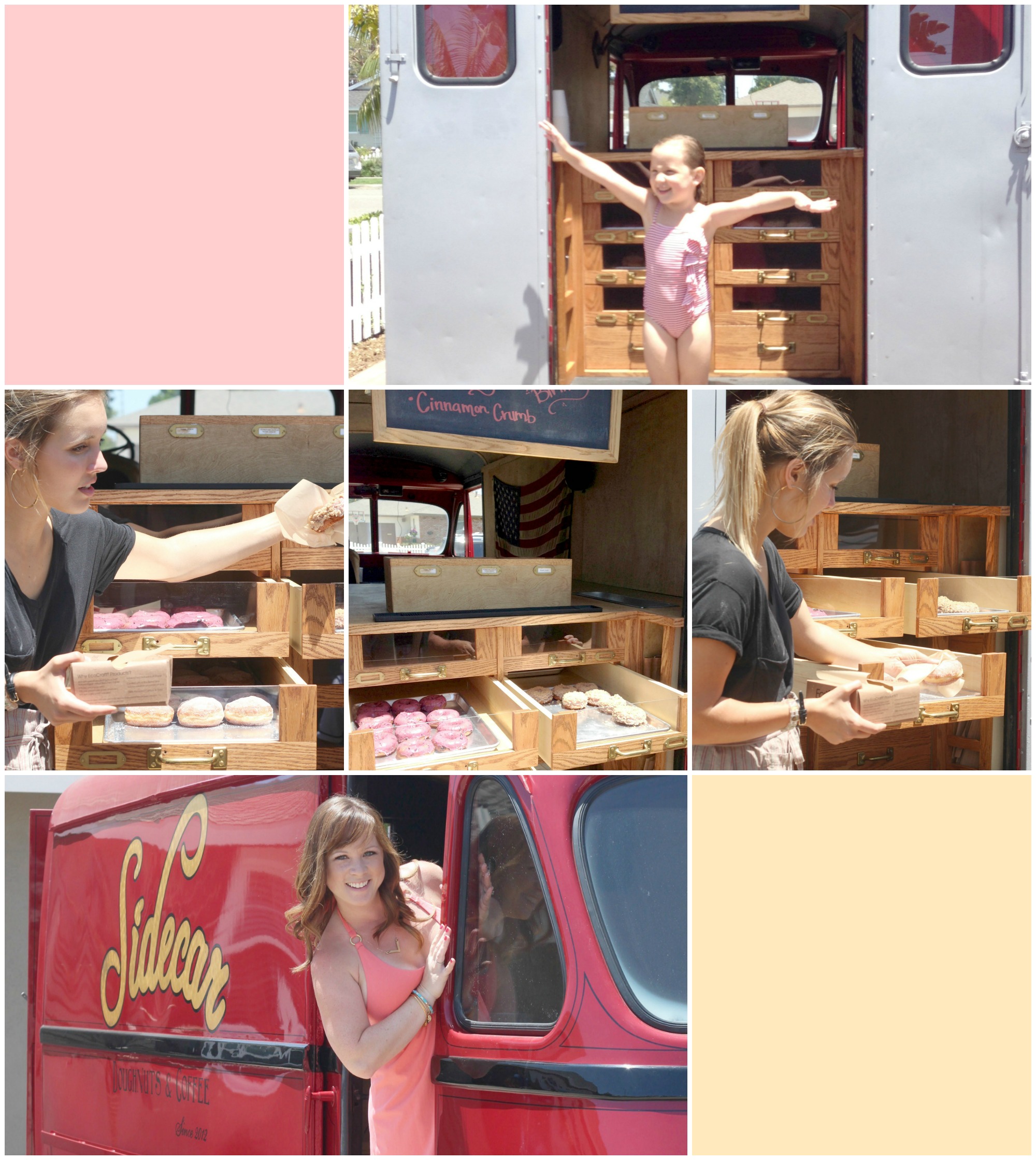 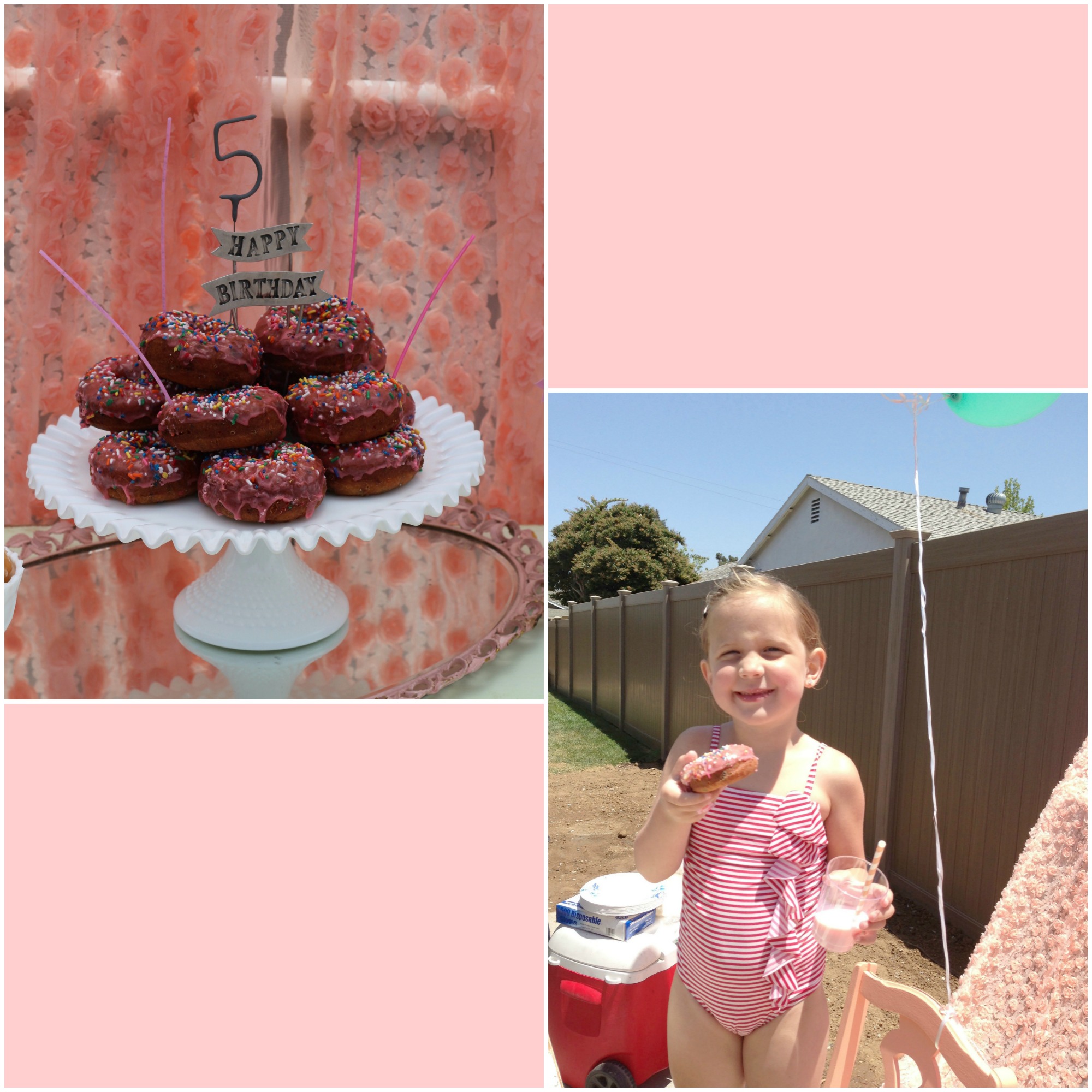 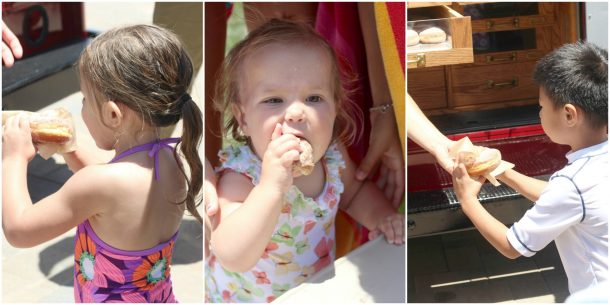 |All pictures taken by the talented Cristina Robeck Photography |

I’m going to go out on a limb and say that this year party planning was no easy feat.One because she was turning FIVE and two because she was turning FIVE and a quite opinionated FIVE I might add.She started planning this birthday in her head the second the Christmas wrapping paper made it from the floor to the bag. I’m sure right now most of you know exactly what I’m talking about. Every year I tell myself I’m going to scale it back, but every year it never happens. I want to blame this on the what’s one more person mentality we have. The only problem with this mentality is then you have a lot of mouths to feed once the yes’ come rolling in. And this year they came rolling in….

Come March, I knew I needed to get my act in gear and start the dreaded party planning process. After pow wowing with little miss we learned she wanted a Princess Hello Kitty Party with a cake that was a castle with a unicorn. Say what?! You are FIVE! I began frantically searching Pinterest, my Bible for all things party planning! I began to see a lot of donuts in my feed. Like a smack in the face I decided that donuts were a MUST for the party.

So again I sat down with Katelyn to discuss her party because isn’t that what all adults do, logically, with their almost five going on 15 year olds?! I jazzed her up with the idea of having a Donut Sprinkles party. It didn’t go well. I kept the dialogue open anyway. Then I discovered Sidecar Doughnuts…. *insert side air kick and pat on the back. I showed Katelyn all the pretty donuts on the website, we visit their bakery. She was sold! .

I reached out to the amazing team at Sidecar Doughnuts and was immediately impressed by how nice they are and how easy the ordering process is. Did I mention that they have a fancy vintage truck that serves coffee and donuts from the back?! Seriously the best part of the experience. We were able to work with the owners to pick up the donuts for Katelyn’s donut sprinkle cake that morning and the rest arrived post Happy Birthday song, via this incredible vintage truck. Once I found the truck the vintage donut theme came to life. When the doughnuts arrived they were still warm! Yum, seriously there’s nothing like a warm doughnut!

Let me tell you about our Sidecar Doughnuts, by the end of the party they were gone!! I mean our guests were fighting over the last morsels. Opting to cut them into 10 small pieces vs. missing out on having another. All SIX DOZEN gone in an hour! I might have pouted a little as I was looking forward to enjoying all the left overs after bedtime that night. Let’s just forget that I’m on a sugar and dairy free diet, shall we?

I plan on sharing all the pictures from the party soon, it’s hard to edit and choose from hundreds of great pictures. I just love how everything turned out. If you’re in Orange County I highly recommend Sidecar Doughnut for your next party + they aren’t paying me to say that, I paid for all those donuts and they were worth every penny!! Just pop by their bakery on 17th Street and Santa Ana in Costa Mesa and try one, I promise you will dream about them at night. I still have friends texting me about their cravings!

* While I did pay for the doughnuts, the amazing owners brought the vintage truck (normally an extra charge) so we could give our guest the full Sidecar Doughnuts experience. Thank you! It made our party amazing!!