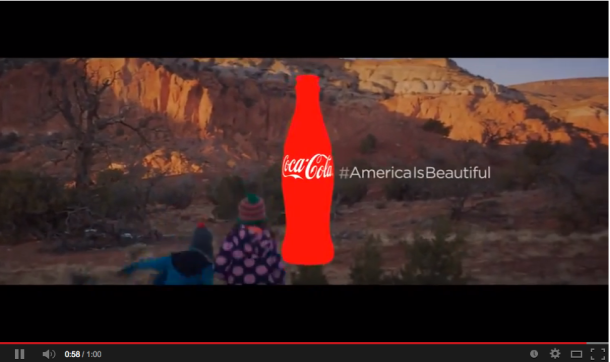 My twitter and Facebook feeds today seemed to once again be filled with people up in arms about how offend they were about the Coca Cola Super Bowl commercial. If you didn’t see it, Coke created a beautiful picture of what, in my opinion, makes the United States what it is, a melting pot filled with people of different origins and languages and set it to the beloved song America the Beautiful. I’m not sure if people were more offended by the fact that we didn’t just see our tv screen filled with white, English speaking Christian people  singing, or that there were people singing America the Beautiful in other languages than English? People are so offended by this commercial that there are entire hashtags #boycottCoke + #speakAmerican filled with people talking about how Coke hates America and how unAmerican Coca Cola is after posting this commercial. I’m truly baffled!

Last time I checked America was made up of many people and many languages. Isn’t that what we boast about? Being a melting pot where people can come together and dream big dreams. Aren’t we the land of the free and the place were dreams are made? Or maybe we are a place where people can come to pursue freedom and to accomplish dreams for their lives and their families as long as they don’t impose upon what a “true American” is. Can you define what that is for me then, because I think I’m confused.

What makes me crazy is that these same people in my Facebook feed who are all pissed off and ranting and raving for who knows what reason really, are the same people who would be ranting and raving if the tables were turned and the offense was against them or if they felt they were being singled out unfairly. Then I have to wonder if people are just looking for a soapbox to get on or just prefer to speak before thinking and without thinking (really) about what they are saying and as a result they just end up looking arrogant and ignorant. It’s one thing to stand up for what you believe in, for the country you live in, but I just think that getting up in arms over America the Beautiful being sung in other languages is just plain stupid. Do you really believe you are better than others? Than these people, some of whom might be your neighbors? 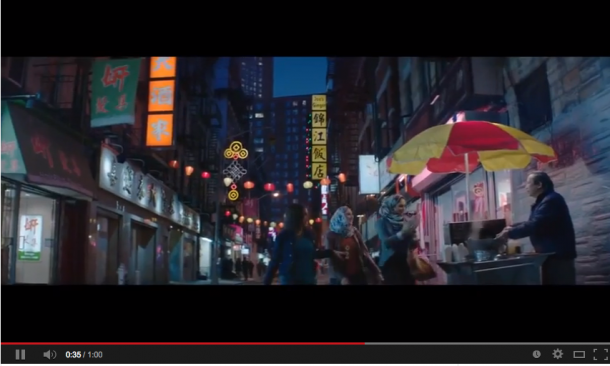 My Great Nana didn’t speak a word of English. yet she came here from Italy to create a better life for her family, her children and their children’s children. Fast forward many years and here I am, 2 generations later and I only speak English, but I still have Italian decent. Am I then allowed to sing America the Beautiful with pride because I can speak the language it was supposedly created to be sung in? Does this mean that my Great Nana would be frowned on for singing it because she would only sing it in Italian? Does that mean that the words of the song, the intense meaning behind it’s lyrics are only good enough for some and not for others? 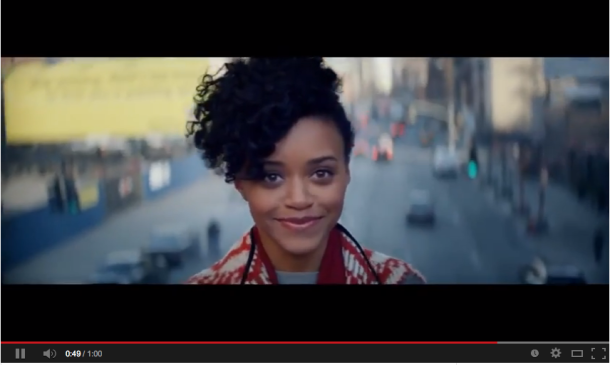 Frankly, I’m just so tired of people thinking that it’s ok to impose their thoughts and beliefs on others and expect them to take on that same belief, yet don’t want others thoughts or belief systems imposed on them. When does it stop?

Maybe if we put as much energy, as we did criticizing Coca Cola’s Super Bowl commercial, into doing something truly good for humanity we would all be better off.

and To those of you who think you’re so much better than the rest of us, here’s your stone, who are you going to throw it at next?

PS this rebuttal is where it’s at. Watch it and learn something.