I know I’ve said it before, but I’ll say it again, I’m obsessed with all things cupcakes! Now that I’ve got that off my chest once again I have to tell you all about my friend Kelly at Once Upon a Cupcake. After working hard to finish up my teaching credential, the first job I was hired for was at a private Christian school. I was to take over for a teacher who was about to take off for maternity leave. Kelly was that teacher. While I only had 2 weeks with her before her leave, I instantly connected with her and she would often come to visit after she had her son. Well that was in January of 2007 and that fall I found out I was pregnant with my daughter. Kelly and I stayed in touch over the years and I was so excited when she started her cupcake business. I’m not only a huge fan, but Kelly has done cupcakes for several events that the Circle family has had. If you haven’t check out her website, you need to. You’ll be drooling and ready to place your order.
Oh and did I mention she was just contacted by the producer for Cake Wars?!!! 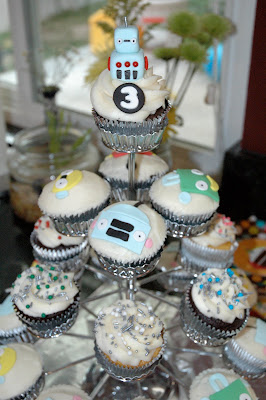 Are these not the cutest cupcakes she did for her sons 3rd birthday. 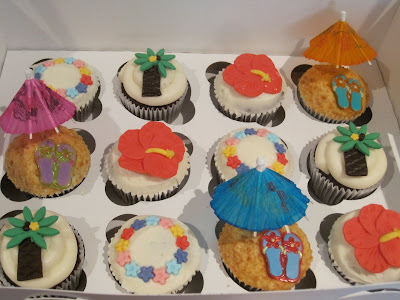 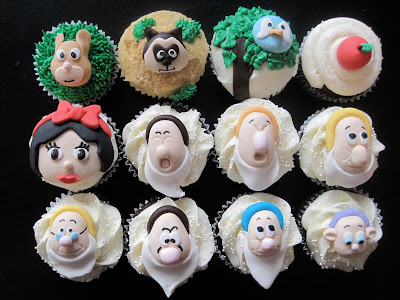 « Before I announce the winner…
Best Friends »