Last weekend Katelyn and I headed to Massachusetts to visit my Mom, Nana and Papa. It was my grandparents 60th wedding anniversary and so I flew out to help them celebrate. I was a little nervous about flying alone on such a long flight with Katelyn, but she did amazing! On the way over she made friends with all the people around us, crawled up and down the center isle and took a nice long nap in my lap. On the way home she slept 4 of the 6 hours, it was great! Katelyn and I arrived on Thursday evening and my Mom, Papa and cousin David picked us up from the airport. Mom and I were staying at a local hotel so after saying a quick hello to my Nana, Auntie Emilie and cousin Amy we were off to the hotel to get some rest.
Friday we spent the day at my Nana and Papa’s house enjoying some time with the family. I haven’t seen my Auntie Emilie and cousins Amy and Daniel in 10 years so it was so great to catch up with everyone. Auntie Emilie, Uncle John and Amy are missionaries in the Czech Republic and my cousin Daniel lives in Utah where he’s part of the Air Force.
Saturday we woke up early to help get everything set up for the 60th Wedding Anniversary celebration luncheon. There were about 55 people that came: neighbors, family and friends. Some people I haven’t seen in so many years. Since I was the official photographer for the event, I spent most of the afternoon running around making sure I got a picture of everyone who came. It gave me a chance to chat with everyone there. Plus it was nice to have so many babysitters so I didn’t have to worry about Katelyn. She had so much fun making new friends and hanging out with her Grandma.
Sunday was a day of relaxation and recovery. I was feeling pretty under the weather and ended up sleeping an extra 3.5 hours in the hotel room while Mom took Katelyn to church with her. Not sure I would’ve made it through the day without those extra hours of sleep. After church Mom came and picked me up and we spent the day at my Nana and Papa’s house. My aunt and cousins were gone all day at church so Katelyn was able to spend some time with her great grandparents. They had so much fun watching her dance to Bidwell’s music, crawl around, and chat up a storm. 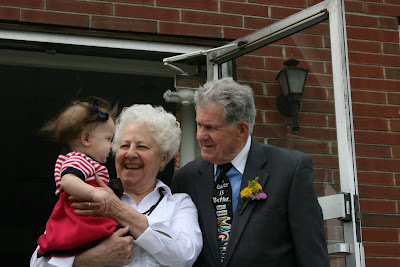 Katelyn with her Great-Grandparents 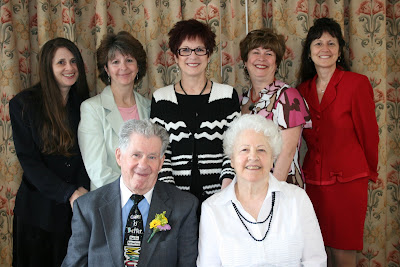 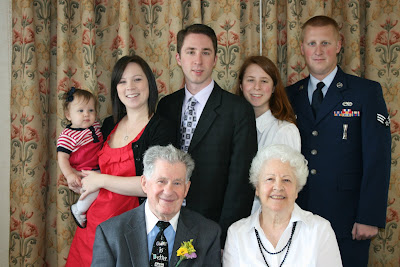 The cousins with the grandparents 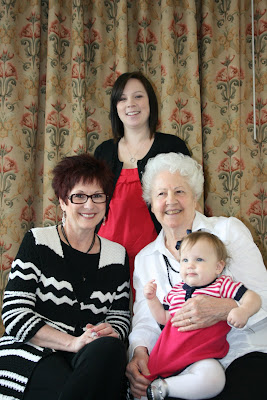 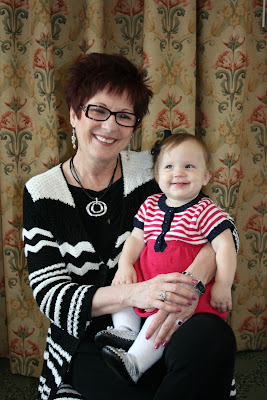 Katelyn with her Grandma 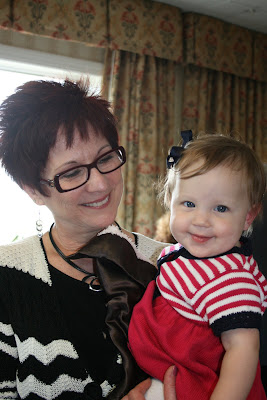 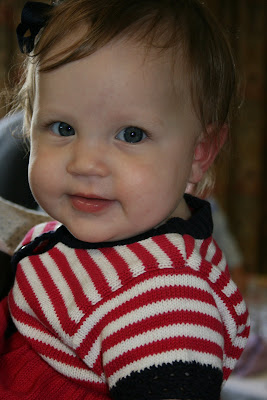 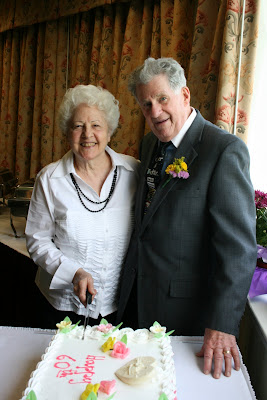 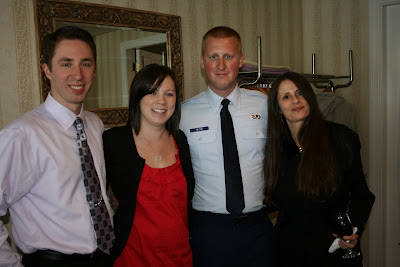 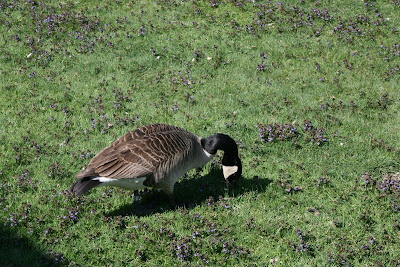 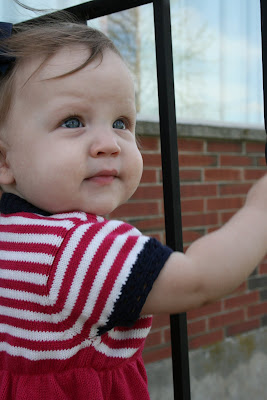 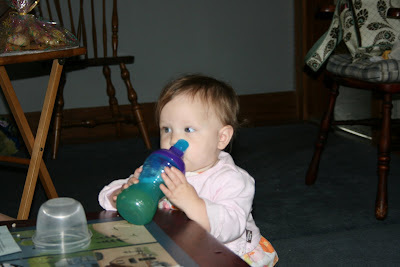 Katelyn learned how to drink from a straw during our trip. Her grandma got her some fun sippy cups with a straw and it only took her about 5 minutes to figure it out. This has officially become her favorite new sippy cup.