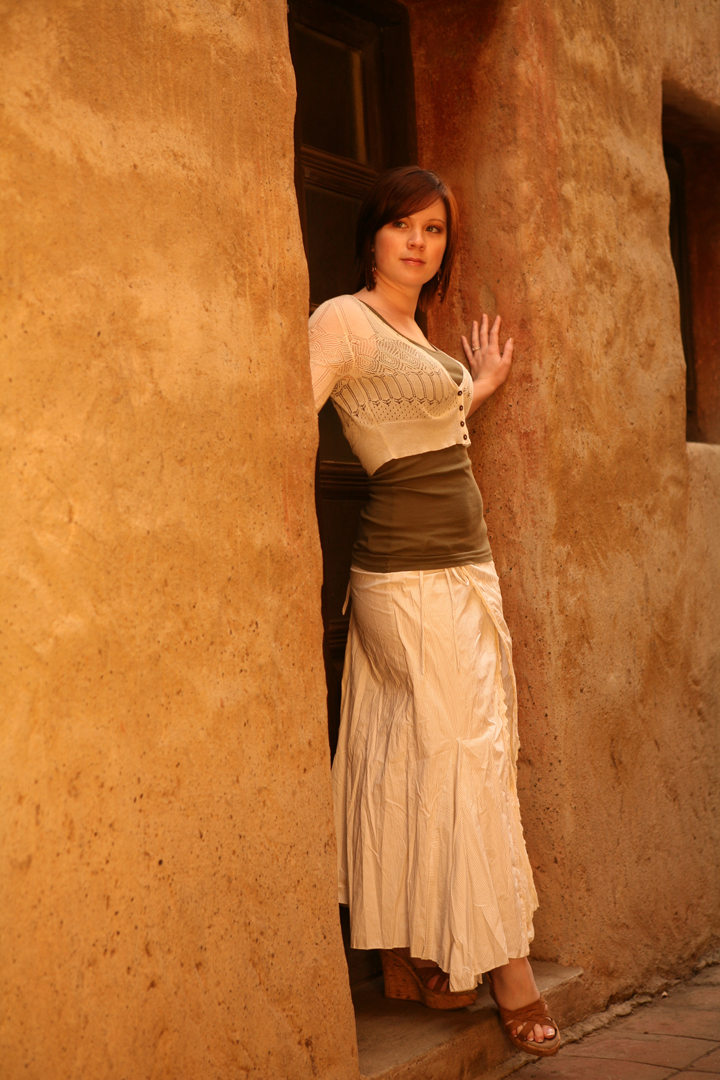 I remember it clearly,
I sat on the bleachers in the gymnasium at Azusa Pacific University watching as the bands crew loaded in.
Tonight was the first concert I had planned for the year…
The Elms and Jars of Clay
I was a sweaty hands ball of nerves, trying to appear to look like I knew what I was doing.
Yet I had no clue
I had planned events, but not concerts.
There were contracts, load in and out times, meet and greets, tour managers….
It all felt so overwhelming.
I had joined Student Activities to meet people.
I had transfereed in mid semester, as a senior.
My only hope to get to know people was to get involved.
I had hired a promotions company to help at the beginning of the year.
We had formulated a plan.
They brought in the bands, I provided the space and then used our budget to help pay for promotion.
What I didn’t bank on was him…
I didn’t know he worked there or that he would be my new point of contact for all shows during the year.

As I looked up from the bleachers there he was looking calm, cool, collective.
Dressed head to toe in Diesel clothing my first thought was to write him off.
Who did he think  he was?
After all how much more about planning concerts could he have known than me?
I grunted in disgust dreading how the year was going to go,
Needing to clear my head I jumped off the bleachers, checked in with the stage manager and headed outside.
You would think I’d be reveling in the extra help
Instead I found myself threatened

I turned a corner only to run into one of our volunteers
“Kyle’s looking for you. Something about details for the meet and great.”
I rolled my eyes, but headed to the green room.
The faster I get this done the sooner I could get back to work.

“Hey,” I said casually, palms sweaty, “heard you’re looking for me.”
“Yes, we need to go over some details with the tour manager about the meet and greet for the fans after the show.”
“Lead the way.”
I followed along next to him as we headed to the green room.
For the next 20 minutes I watch him talk through details of the night using lingo unfamiliar to me.
As I watched him at work, I couldn’t help but think to myself there’s something about this guy I can put my finger on.

And then I felt it…….. sheer annoyance + frustration. It was going to be a long year working together.

If you’re just joining me, you can read part one of our love story here