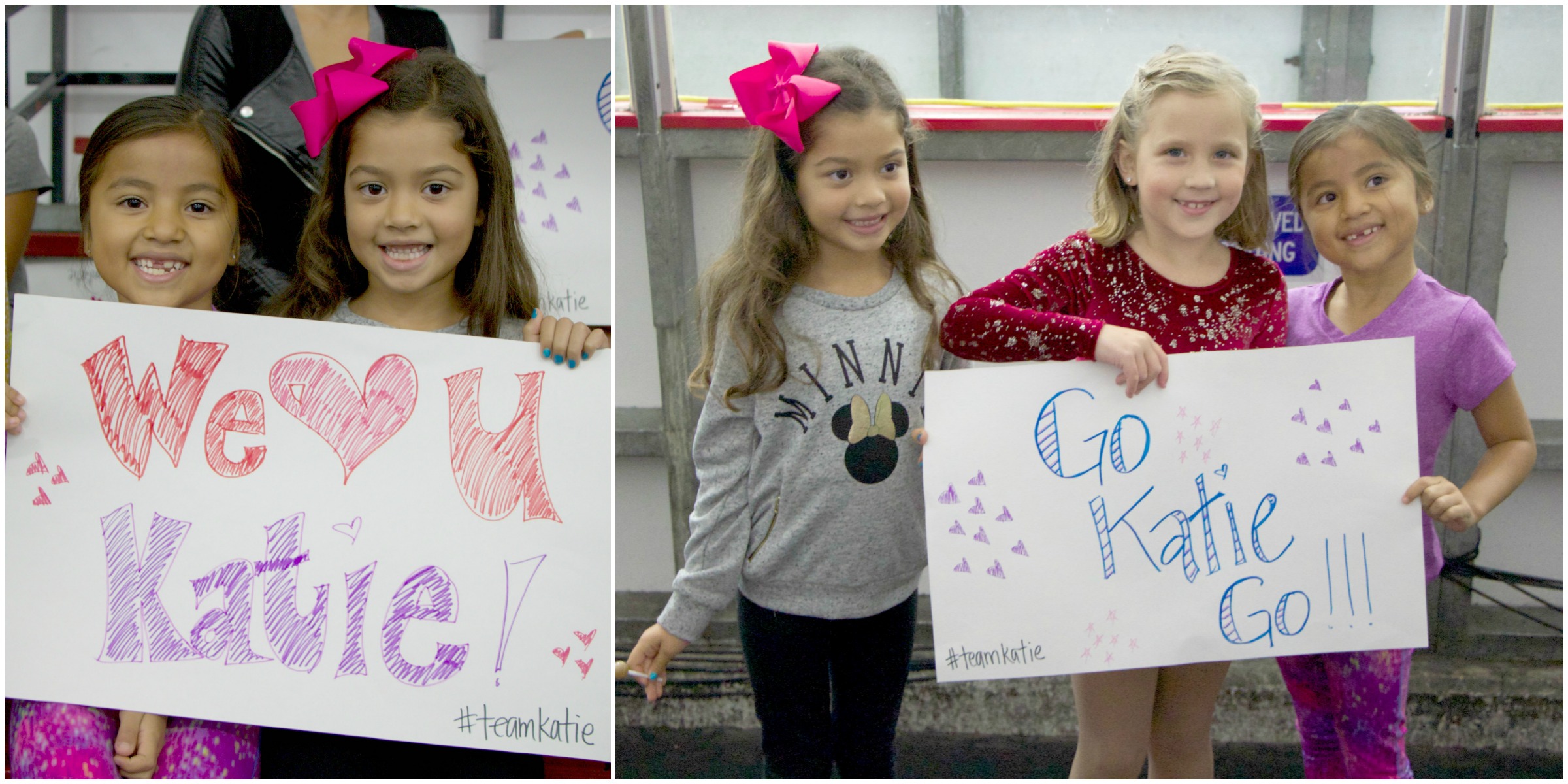 To say life has been hectic around here would be an understatement. When I began blogging 8 years ago I did it because I needed a place to bear my soul, to connect with others who were like me, home with a newborn trying to navigate the path of motherhood. I also wanted a place our family could come back to and see memories we’ve created over the years. Lately I feel as though, despite the busyness and wanting to blog and share all the photos I’ve taken, being present in the moment has become more important and so blogging has taken a back burner. Pollinate Media has also kept us very busy and between school, activities and work, I’m craving my 4 o’clock cup of hot coffee more so then more time on the computer. Have you been through a season like that? 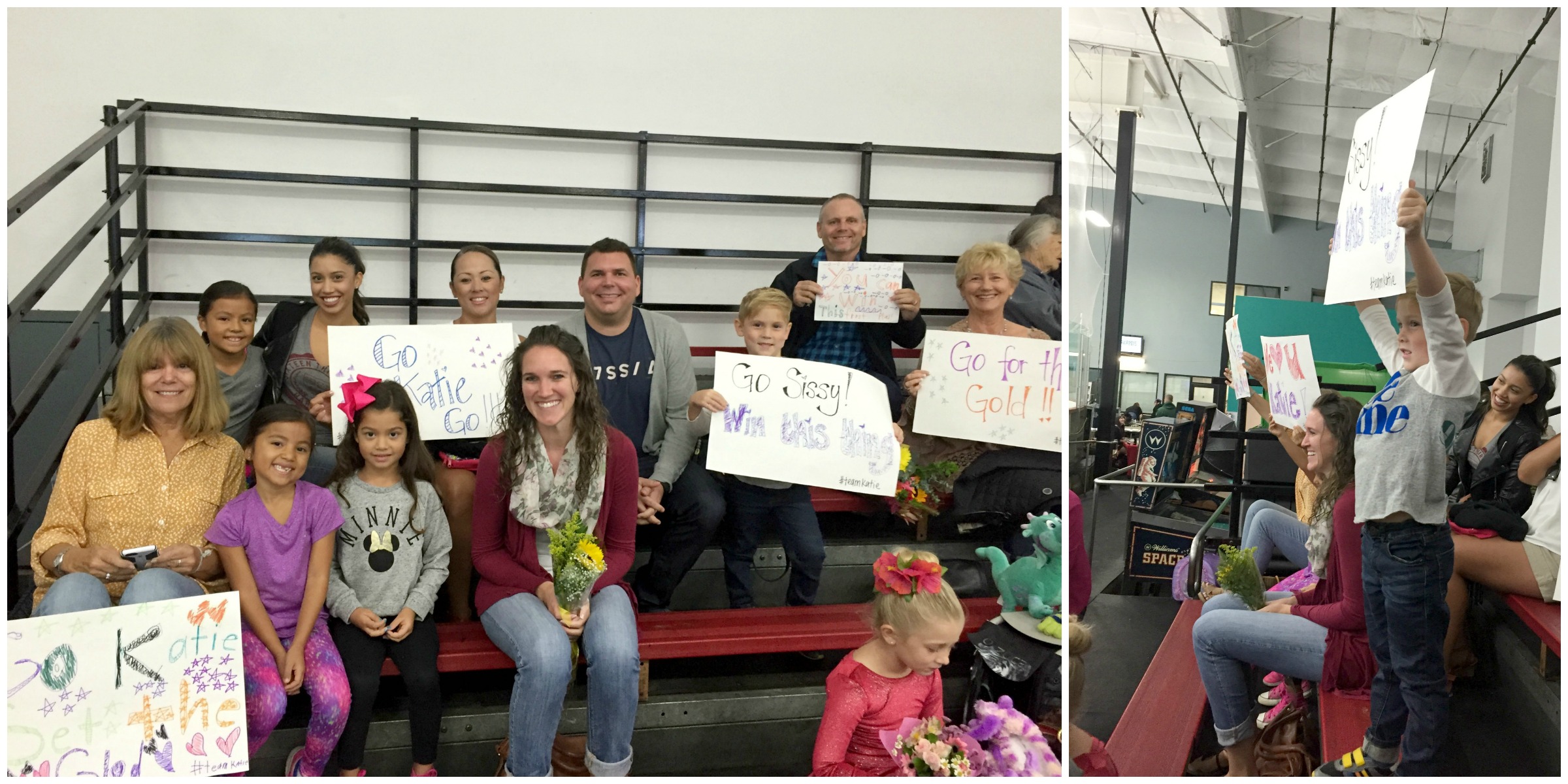 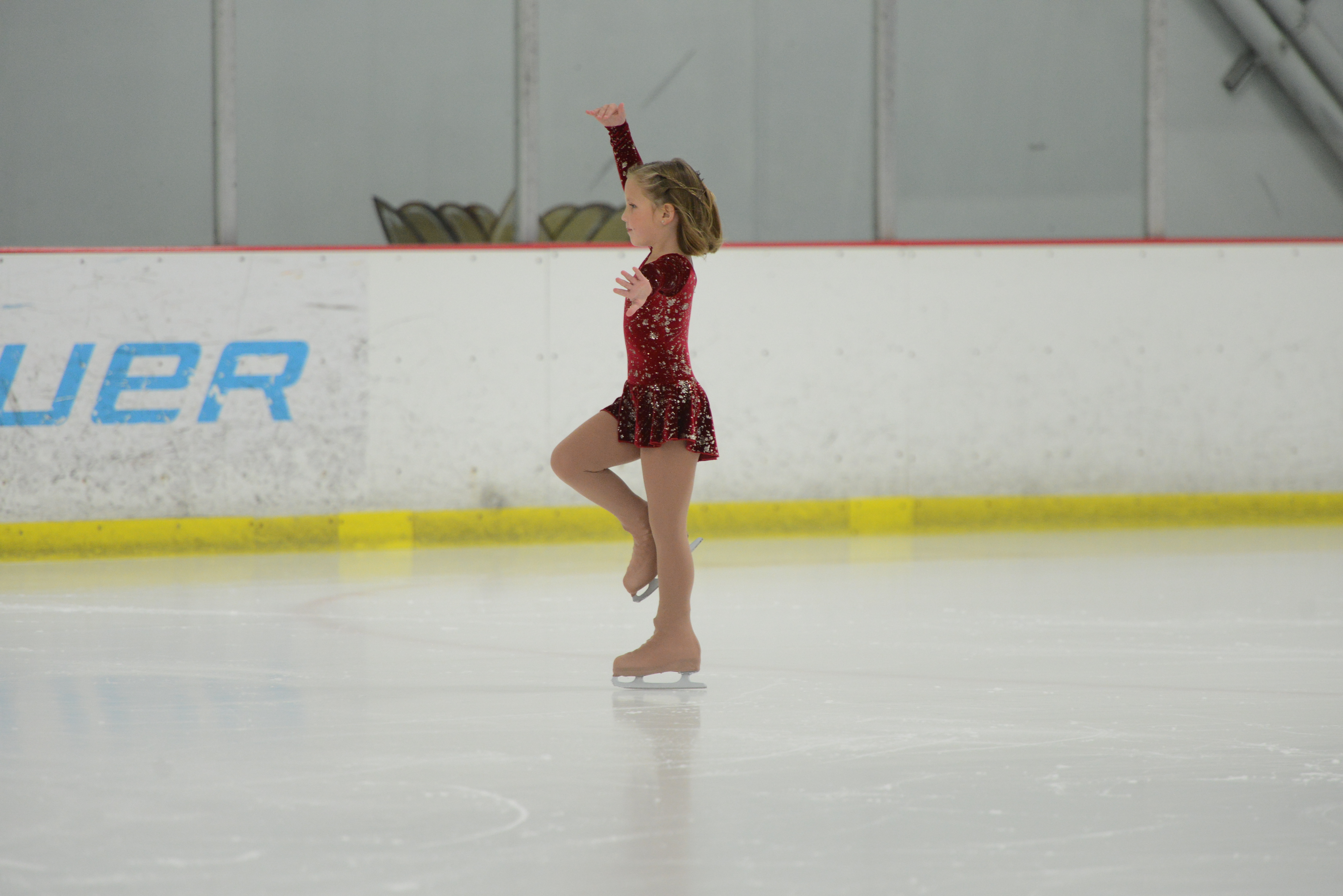 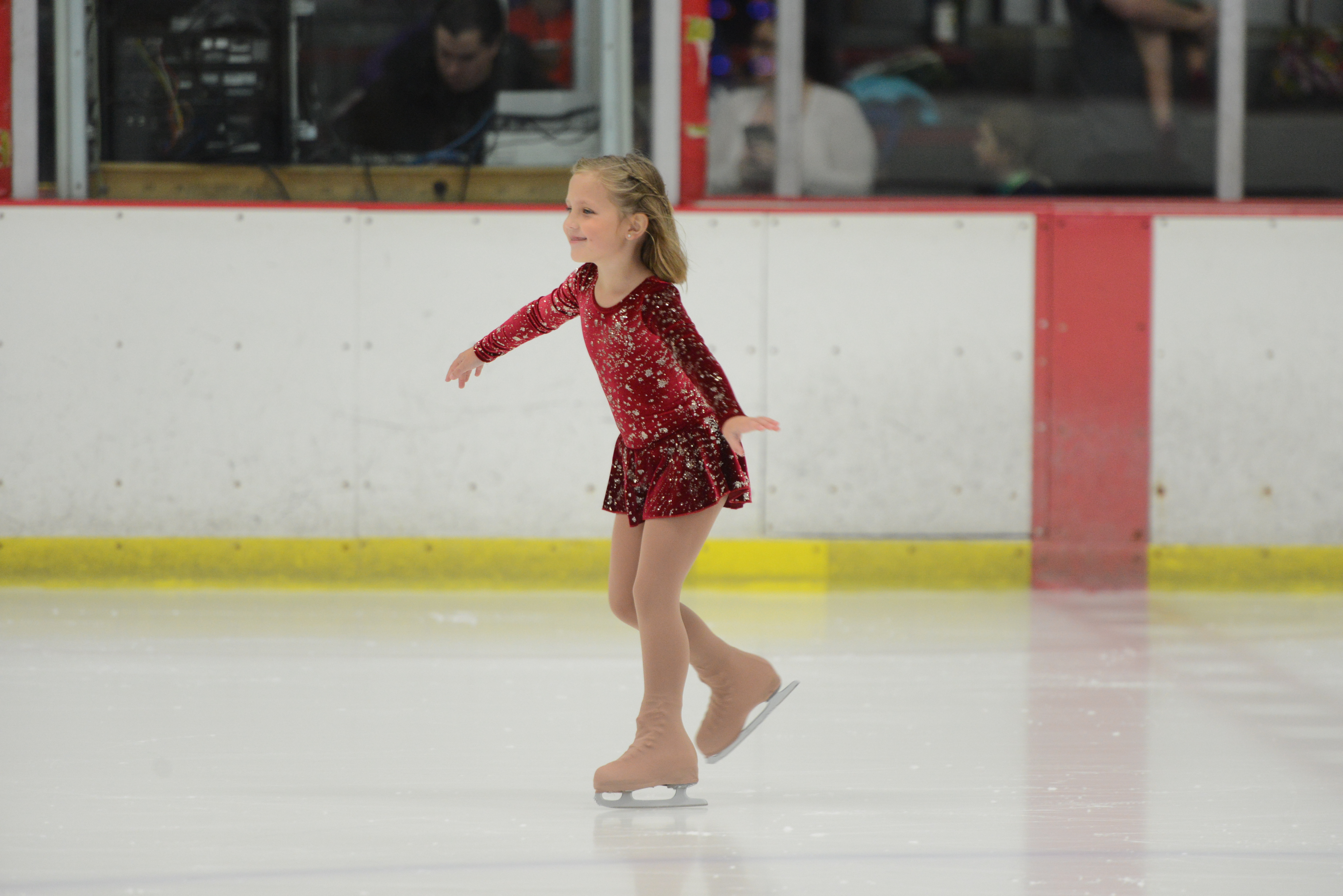 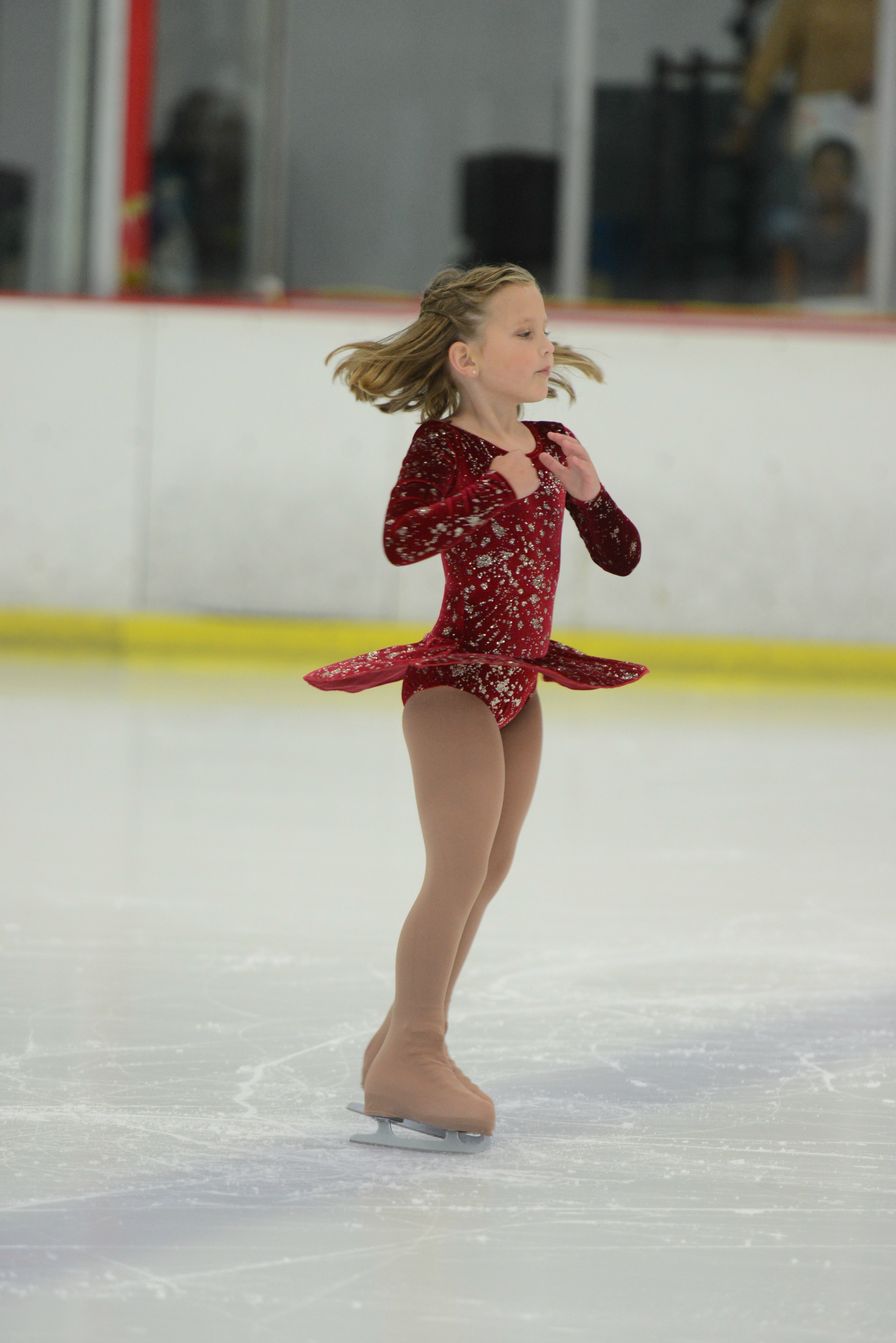 While I love this season of spending time with one another, I’m ready to write more here in my little space. I miss sharing life with you all too.

From the time I could walk my Mom had me in dance classes. Since we moved around a lot growing up, dance gave me a sense of familiarity because it existed in each country we lived. The culture would change, but the expression and art of dance stayed the same. Then when we moved to Hong Kong, my Mom put us in ice skating lessons. I loved it! The smell of the ice, the sound of the blaze and it cuts through with each glide, I can’t explain it, but it became a big part of who I was. We traveled so I could compete – and I won my first gold medal in a competition in Australia!

I remember during one of my Mom’s visits to California a couple years ago watching the old ice skating videos with our kids. I was laughing at my permed hair and bedazzled costumes, but Katelyn was eating it up. Her eyes were big as she absorbed it all. Not long after she started asking about ice skating lessons. I hesitated at first. Mostly because I want our kids to find activities and sports they love, not feel they need to do something because Kyle or I did it growing up. Much like her neeeeeding to get her ears pierced (she begged for 2 years), she needed to try taking ice skating lessons. We caved and this summer we enrolled her in group lessons, which turned to private lessons when, at the end of the 8 weeks of group lessons, her coach mentioned a competition and once again her eyes sparkled. She was determined to compete, even though she was still working on her first beginner badge. 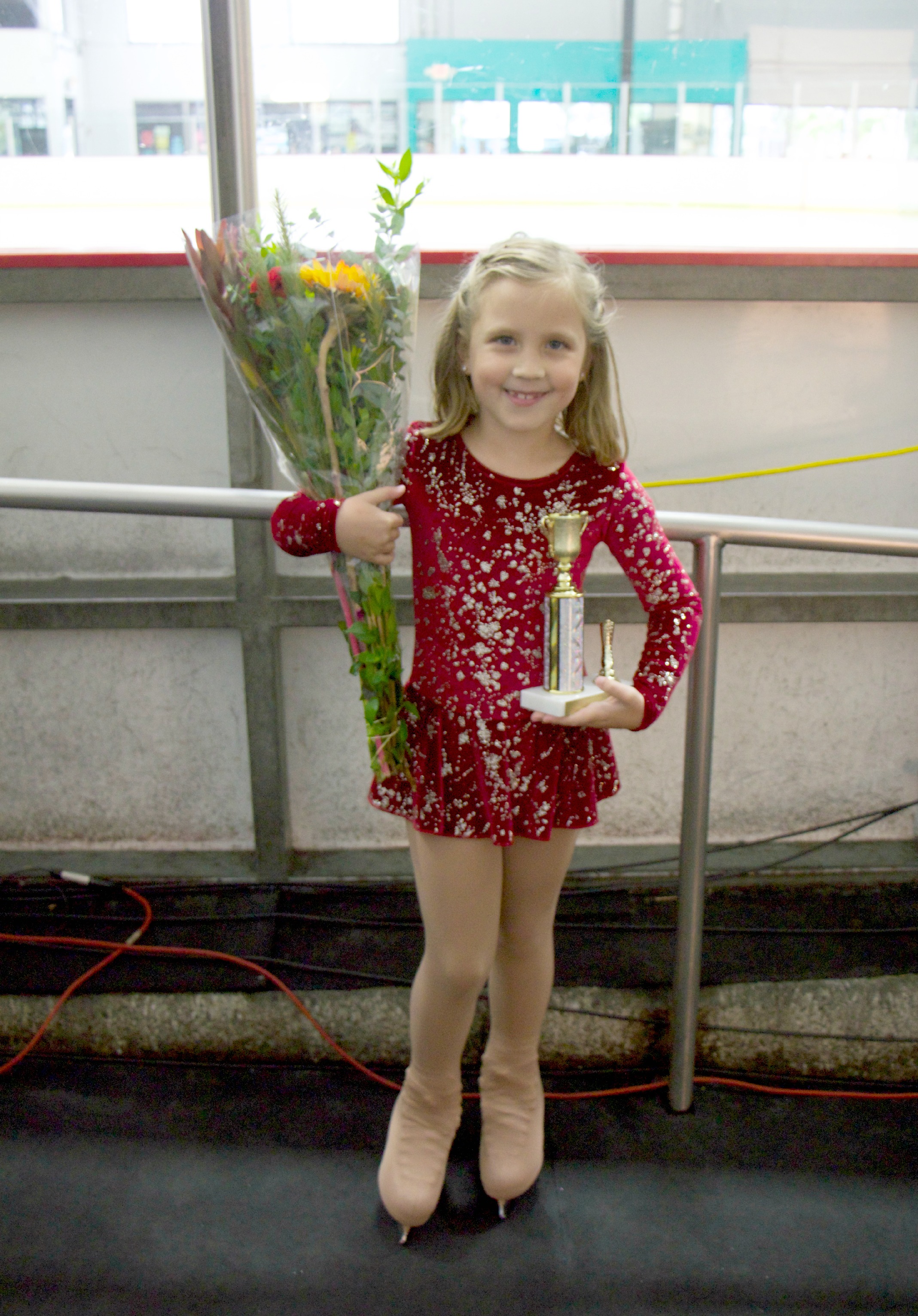 We leaped with her and signed her up for the competition and private lessons and they began working on her routine the following week. One day she would take lessons, another day we would go and I would hop on the ice and work with her while she practiced. It’s hard to describe how incredible it’s been to skate with her. Ice skating is hard work and I was ready for her to say it wasn’t her thing and I would’ve been ok with that. I just want her to find something she loves that she can express herself through. But despite the difficulties of learning a routine with skills she was still a novice at, she worked hard and kept at it.

Then 3 weeks ago she competed, in her very first competition. We invited all our friends and family, made posters to cheer her on and told her to do her best and whatever happens, happens. You guys, there are no words for how it felt to watch her skate!! Despite her nerves she rose to the challenge and got out there on the ice all by herself and skated the best she ever had!! In the group of girls she competed against she came in Second Place!!! 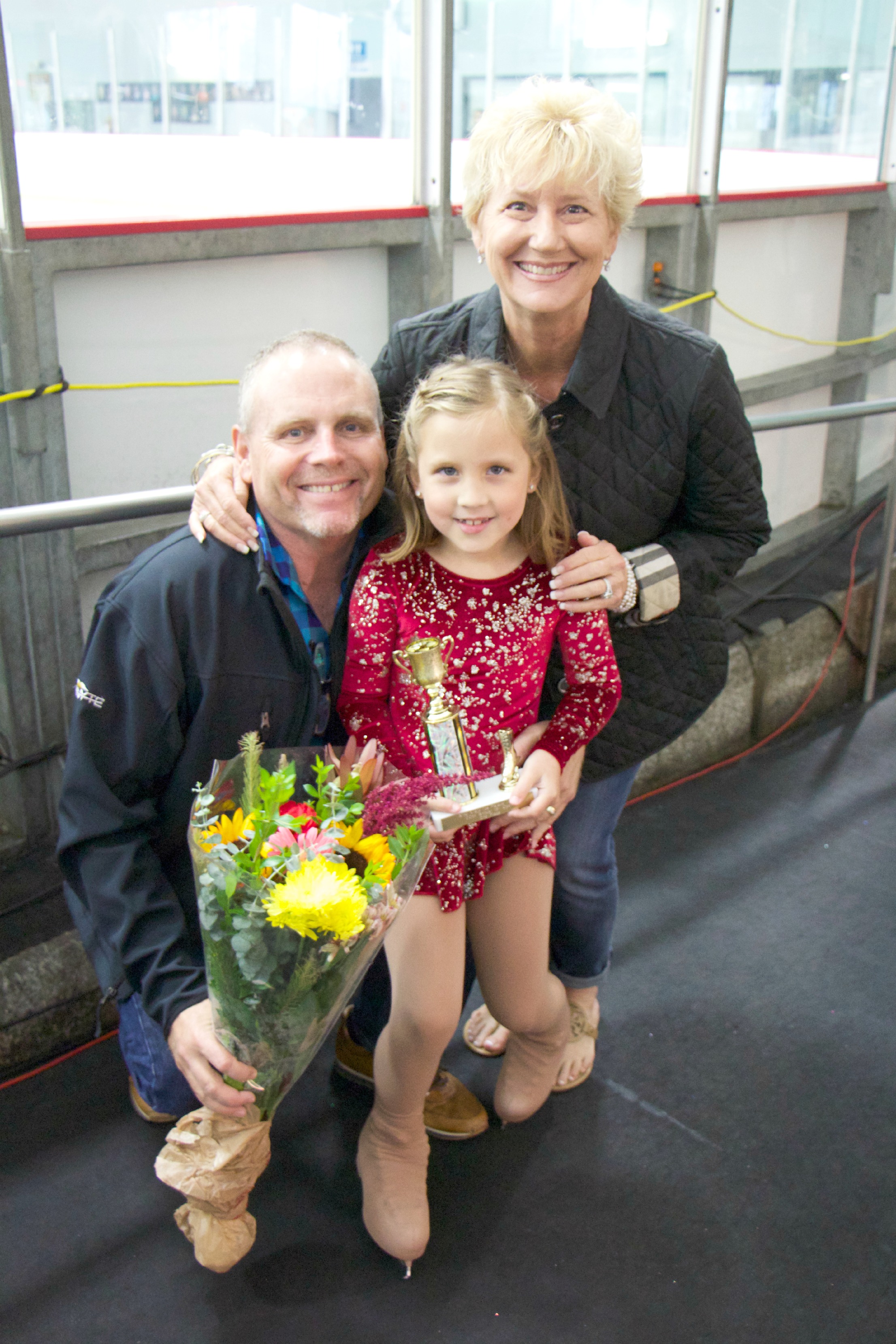 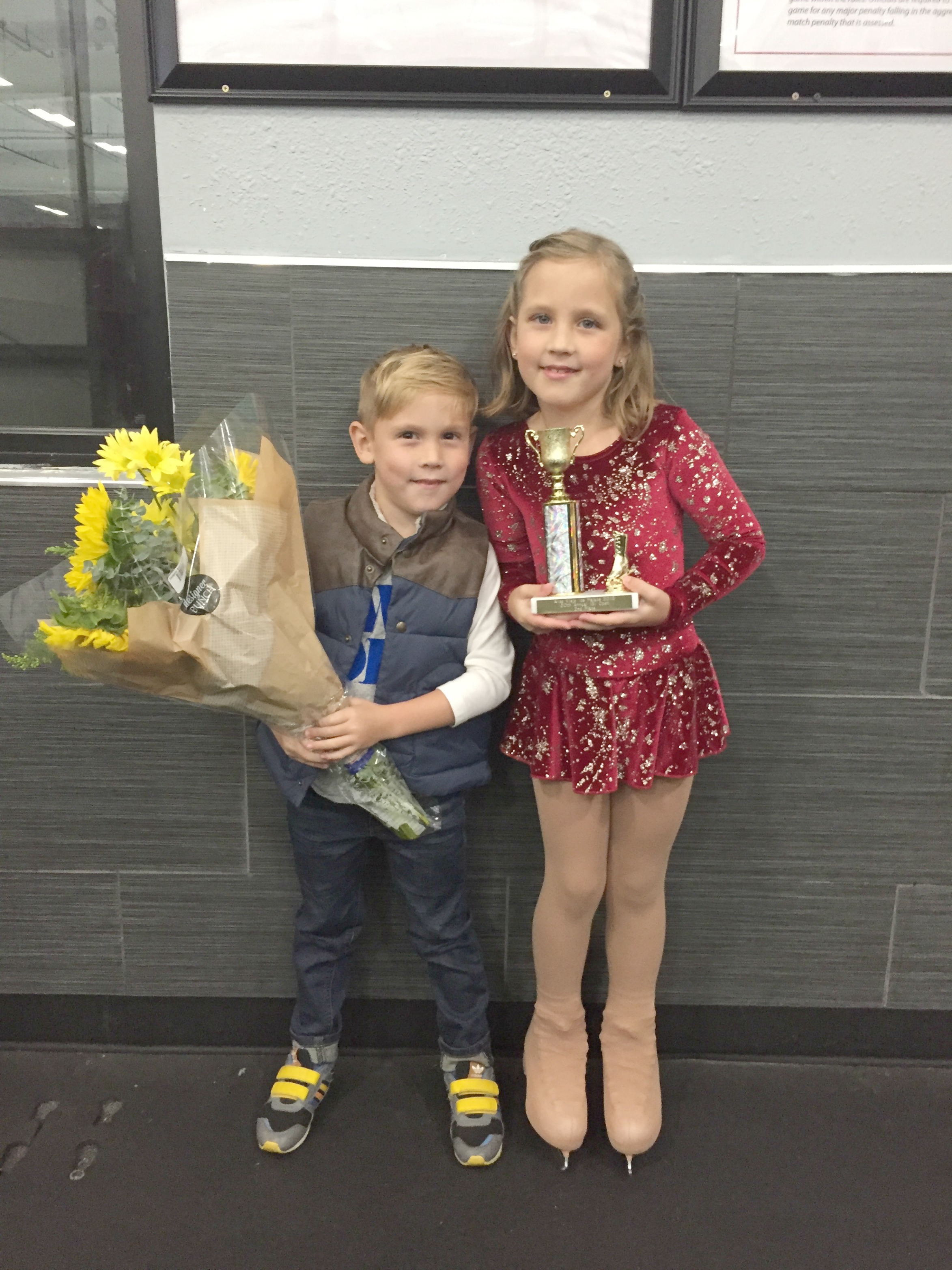 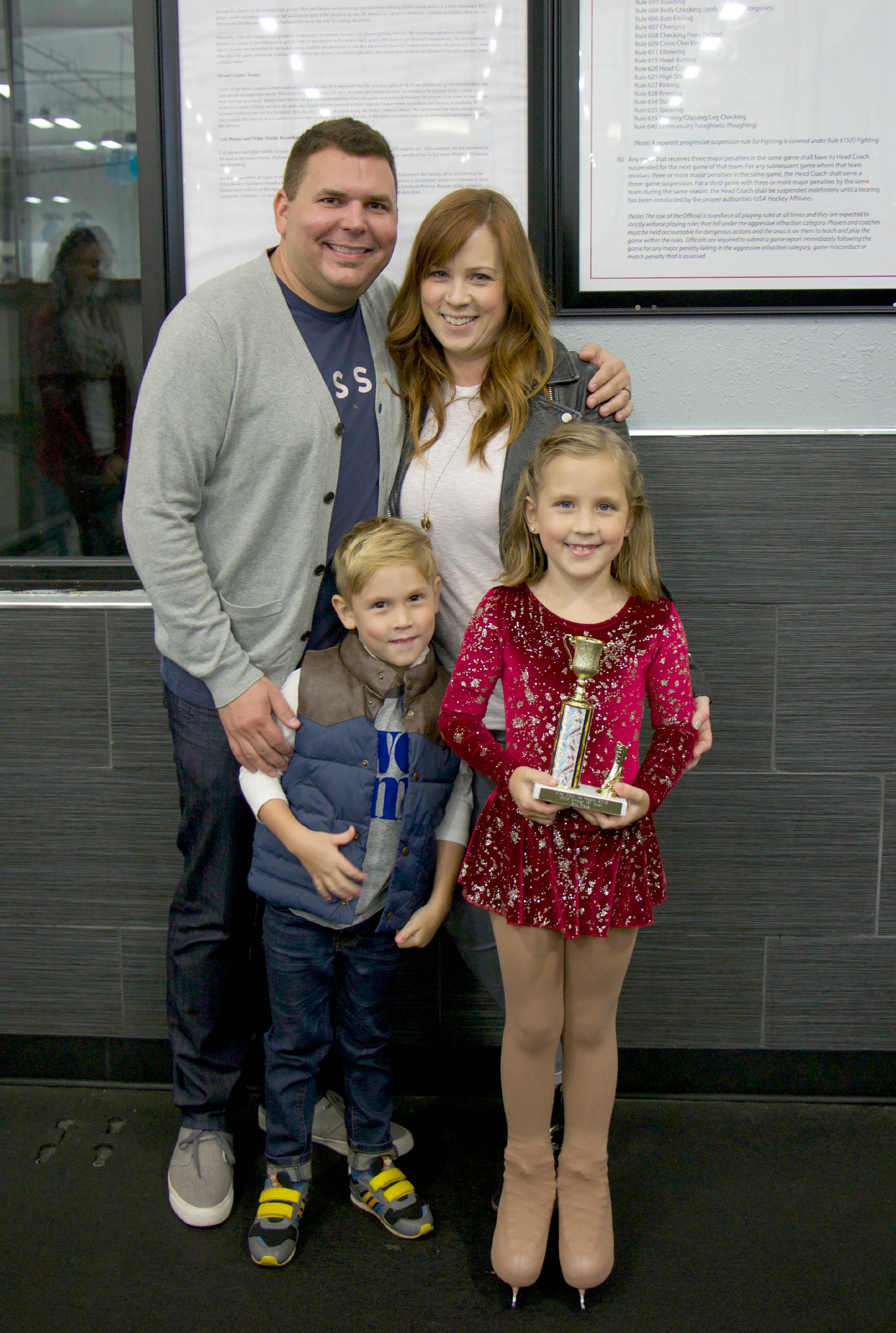 We couldn’t be prouder of her and how hard she worked to get ready for the competition. When she got off the ice, her smile was a mile wide and she asked us when she could do it again! haha I think it’s safe to say she’s been bit by the ice skating bug!

We love you Katie and we’re so proud of you sweet girl!!

« Chasing Imagination
Come to Bash Conference with me »