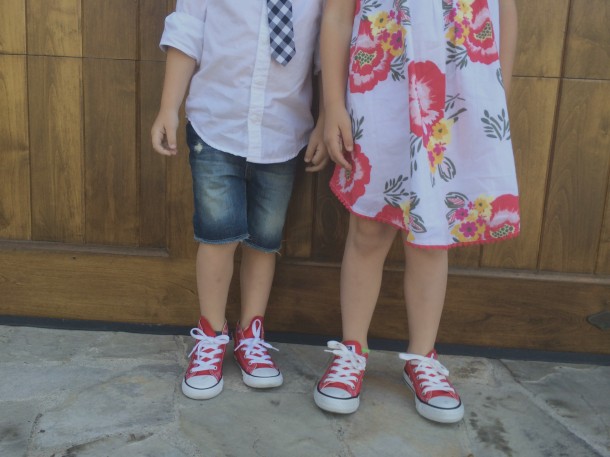 As ignorant as this sounds, before we had children, I didn’t have very much experience with those who had lost. I truly had no idea how common miscarriages were because, for me, at least, no one around me talked about it. And until last year, when my friend Amanda, lost her precious baby when she was in her first trimester, I had never personally known someone who had lost a child. Now, a year later, I sit here reflecting on this day in such a whole new light.

This morning I sat in church as the our Pastor asked who in the crowd had been a Mother the longest. Then he asked who was the newest mom in the room. It took all of me, and the hand of a friend next to me, not to stand up and ask him, to ask all those who had lost to stand so we could honor them and lift them up. Whose thinking about all the women who have loved their friends children as their own, or who have loved and lost a child? What about all those who desperately wanted a child to love, but never conceived? 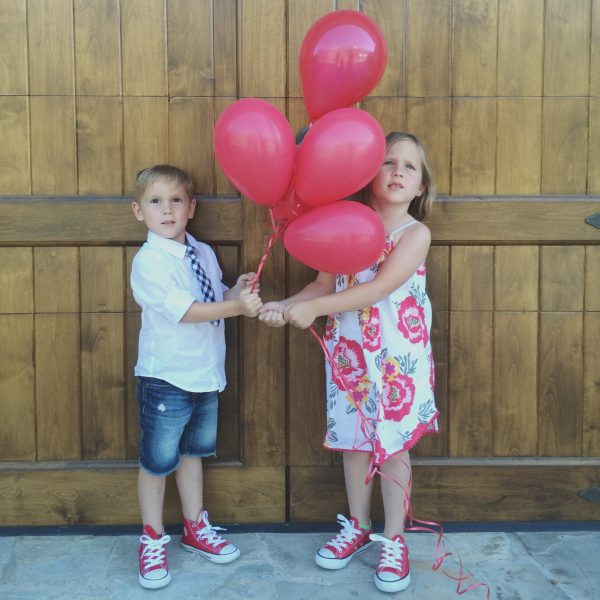 Then he began to share a story in Luke about a man who came to see Jesus because his 12-year-old daughter was really sick and by the time Jesus got to the man’s home, his child had died. Except the story didn’t end there, it went on to talk about how Jesus told the man his daughter was not dead, but sleeping. He brought the little girl back to life. As I sat there and half listened, I began looking for a distraction, my phone, my thoughts, anything to push down the anger and sadness creeping in.

Here I was sitting in church, and I couldn’t get the ache to go away. I began to sit there and pray that God would always show me the right way to show up for Jacqui and Dan. That He would help me to know when to speak and when to be silent, when to bake bread or just send a card. And I think it’s ok to ask for those things. It’s ok that this is all new to me, it’s all new to all of us. Heck, it’s still a gaping wound for them, so there will be days where they will tell us what they need and days when they’ll need space. All I know is that if the tables were turned, they would be there for us in a heartbeat. And I know that she’d bang down my door if I didn’t let her in. 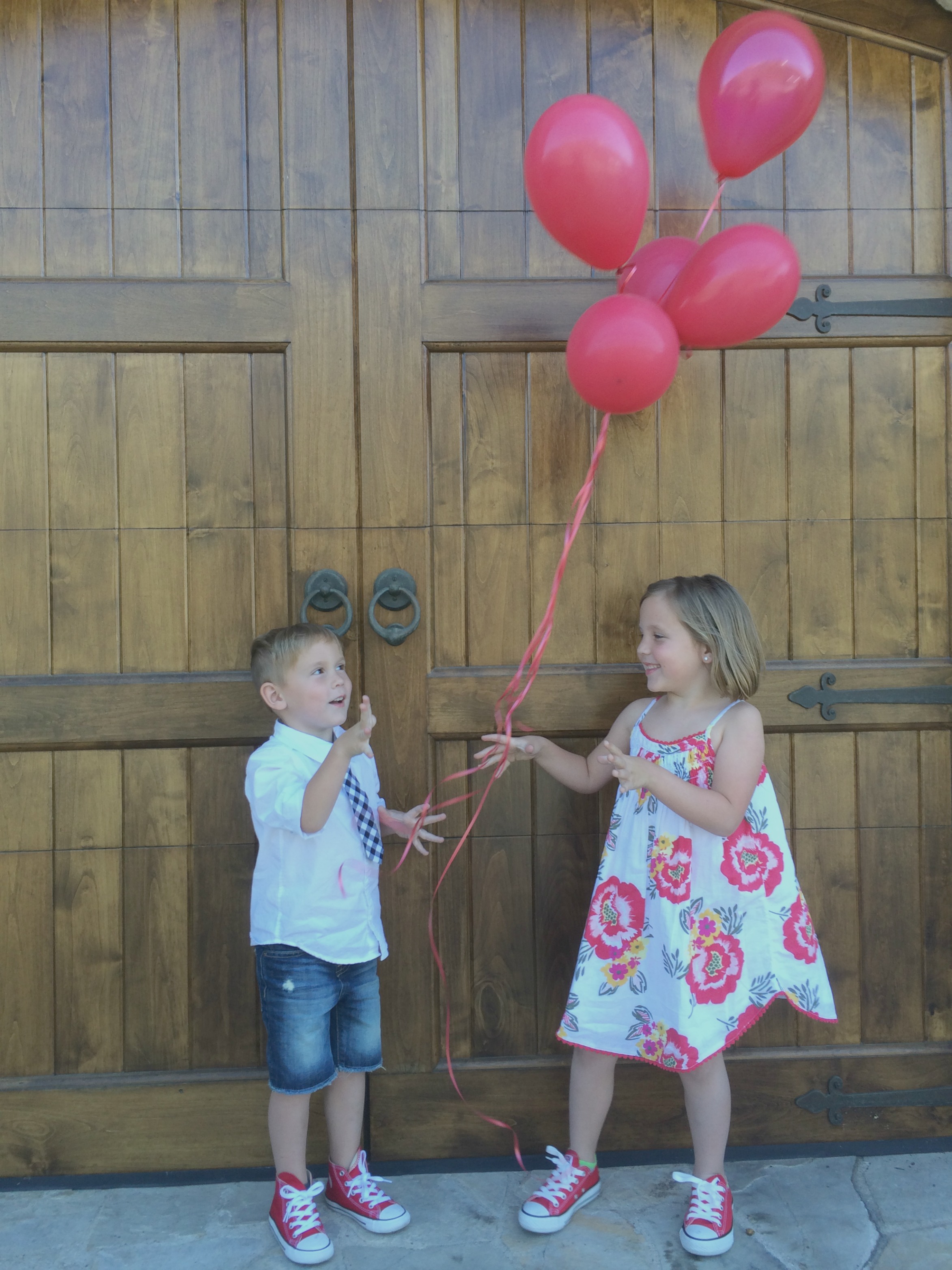 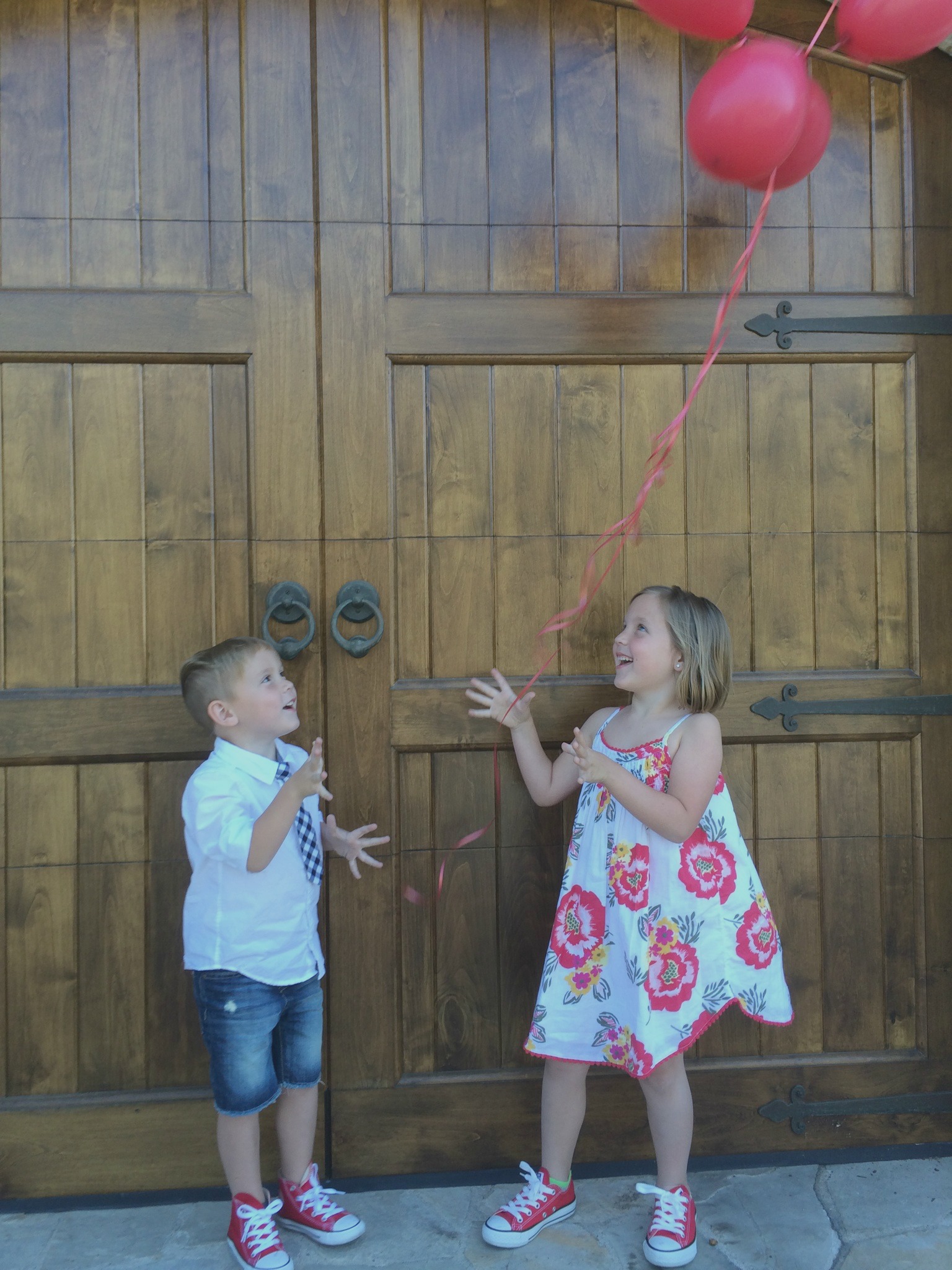 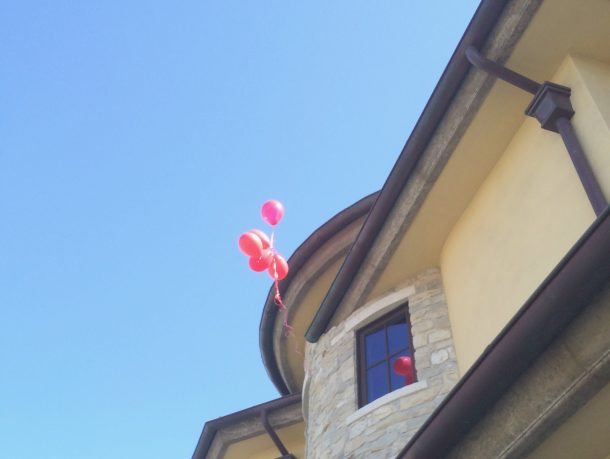 Today my feed was filled with people releasing red balloons in honor of Ryan and it was so incredible! To see a community of people all over the world, come together through this tragedy and shine a light of hope into this families life. We were right there with you. We let our balloons go by the ocean as I prayed the winds would carry them down the coast line and as people looked up they would be reminded of Ryan and of others they know who have lost that they need to show up for.

If you know someone who has lost, my prayer is that you’ll show up for them. Be there as a shoulder to cry on, a homemade meal they might not have the strength to make, or a cup of coffee because sometimes making your own just seems like too much. And I pray you’ll see Jesus. I know that’s Dan and Jacqui’s hope too. That we would all see more of Jesus in this, or we will all go crazy trying to figure out why this is all happening.

If you’ve stopped by here in the last week, I just want to say a personal thank you for sharing Ryan’s story. We never expected when I wrote that first post that it would become the beautiful story that it has become. Jacqui just asked me to write something in her son’s memory that she could always look back and read, but it’s because of each and every one of you that he will be, that they will be, in our thoughts for long after today.

Also, many have emailed and asked about the funeral. The funeral details will not be released as the family has invited only family and close friends of the family to attend.

To all the women out there, young and old, who have loved or taken care of those in your life,

« Words of Gratitude
A Garden Party »