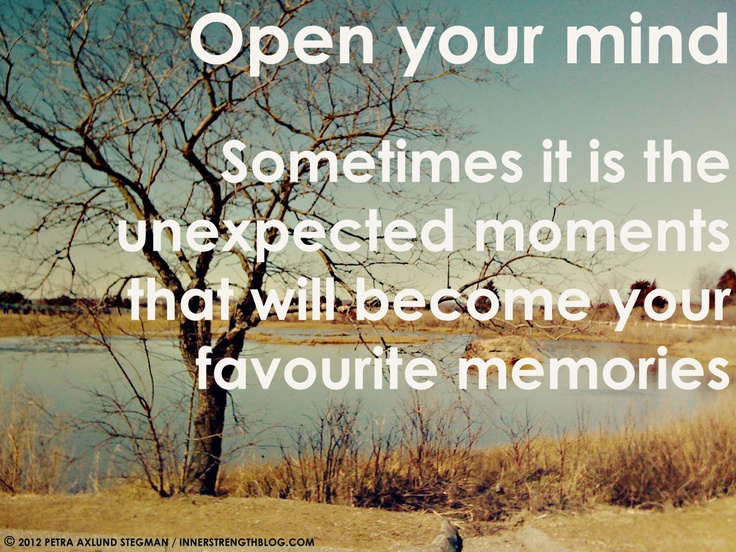 25 minutes later I heard a knock on my door.
There was no way he made it here that fast
I mean, he lived 40 minutes away.
I got up from the chair and attempted to collect myself before opening the door.
I mean, there was no covering up the tears at this point.

I took one more deep breath and turned the knob.
There he was flashing me a big smile.
As I began to muster up a smile back,
I heard footsteps tredging up my stairs along with two male voices.
Then, appearing in front of me was not only Kyle,
but the two guys he was hanging with when I called.
Boys night had been not cancelled, but moved…. to my house!

Holy embarrassment
I wanted to melt into a puddle of patheticness on the floor
The boys didn’t seem the least bit fazed as they squeeze by me through the door
and straight onto my couch.
Suddenly, The Bachelor had been turned on and attempts to make me smile underway.

What was I going to do?
Now, this guy I had stubbornly decided was only going to be my friend
was going out of his way for me.
Wasn’t it just a couple months ago we looked at each other with distain?

If you’re just joining me you can catch up here: Part I, Part II, Part III, Part IV