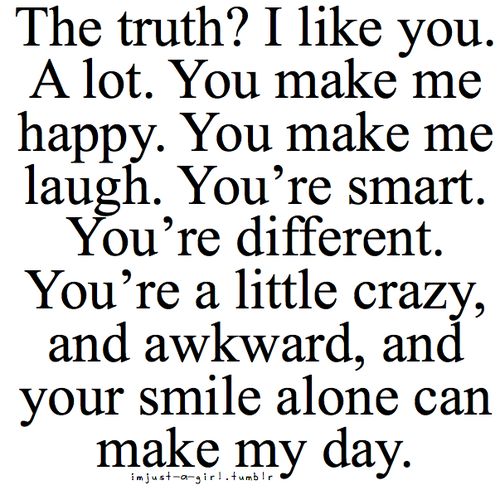 The air had shifted.
We had moved into the awkward phase of knowing neither of us wanted to date anyone
But his coming that night to come to my emotional rescue made things…
Well, they made things complicated…

The moment we hung up, he had packed his buddies in his car, declared boys night over and that three of them jumped in kyles car and headed to my apartment. Just a 40 minute drive from where he lived. Nbd. Their mission was stamped a success and, by the end of the night, I was still sad, but not sorry I had let my ex go.

I wasn’t ready for anything new, but I loved his company.
Very quickly he was becoming one of my best friends.
We laughed, shared, put on shows together and went to shows together.
I was torn,
confused,
probably trying to fill an emotional void the break up had caused.
And by this point I was pretty sure he put most of the miles on his car coming to visit me.

I didn’t ask him to stop,
and I couldn’t keep myself from calling him.

The more we spent time together the more I began to entertain the idea of being more than just friends.
The butterflies were become hard to ignore.
And I began to justify all the complications in my head,
blowing each of the concerns off as “we’ll cross that bridge when we get to it.”

In March we put on a Bebo Norman + Jeremy camp show at Azusa.
With my volunteers hard at work
it became my job to pick up the food for the bands.
I chose In and Out, a local favorite.
The set up took longer than anticipated and so I was running late to pick up the food.
I ran into Kyle on the back staircase to the parking lot.
“You headed to pick up In and Out?”
“Yup,” I said casually and continued to head down the stairs
“Want some company?”
Nope that’s probably not a good idea. Extra time alone together while I’m trying to sort it all out is best. But in an attempt not to sound awkward, I replied,
“Shouldn’t one of us stay since we’re in charge?”
“Probably.” then he began following me down the stairs.
“We can take my car,” he said casually.

As we sat in the car laughing over my long time crush on Bebo Norman
That may of, at one point, resulted in me asking Bebo to marry me the first time I met him (true story)
I realized I was quickly falling for this guy sitting next to me.
He was… charming
…funny
…caring
…driven
…liked by everyone.
What’s not to fall for?
Trying not to surrender to my feelings I changed the subject in the car back to professional chatter.
I didn’t have time to be distracted and that’s what he was quickly becoming.
A big distraction.
As we returned to the school and unloaded the truck, all I could thing about was him.
I was trying so hard to refrain.

A voice came from the darkness nearby bringing me back to reality.
I’ve never been more relieved. …