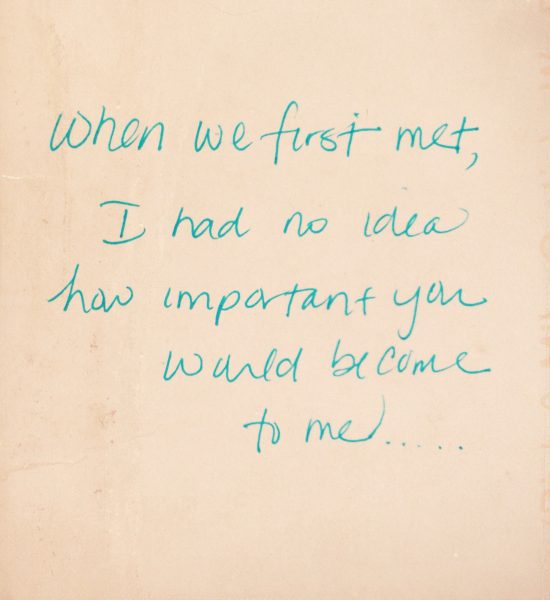 The end of the night couldn’t have come any sooner.
I found the distraction of the show welcoming.
I guess I should tell you that horrible choice I was dating was at the show.
Our relationship wouldn’t be long for the world after that night.
I just didn’t know it in that moment.

I remember when he called the first time after the show.
“Hi Alissa, it’s Kyle Circle”
Duh, I had his number programmed into my phone from the night of the show, but why was he calling my personal number not my work number?
“I’m headed to a show in Pomona Friday night and wanted to know if you wanted to come help me flier the show and I’ll introduce you to the band.”
No I don’t want to flier I thought, but Switchfoot was playing and my desire to meet the band outweighed the company I was going with.
“Sure,” I said casually.
“Ok, I’ll pick you up Friday.”
I hung up the phone a little bit intrigued.
I dialed my boyfriend and let him know that bunch of my friends were headed to see Switchfoot and so I would see him Saturday.
He didn’t ask to come and I didn’t offer.
I floated thought the rest of the week on auto pilot.
I couldn’t stop thinking about Friday.
Why? I have no idea.
When Kyle called to confirm the time he was picking me up I even found myself asking how his day was going.
What?
Showing interest? Casual flirting almost?
Who was I?
Well I knew who I was, just not why I was behaving that way with him…
He picked me up around 5.
I couldn’t even tell you what i was wearing, probably jeans and heels.
I always wear jeans and heels
The look in his face when he saw my outfit told me he thought I was crazy wearing heels when I was going to be on my feet the whole night.
I didn’t care, I was excited to meet Switchfoot.
We chatted causally all the way to the show.
I found out he was a drummer, just finished touring with his band + had recently become a partner at the promotions company.
Impressed was an understatement.
I couldn’t remember the last time I met a someone so motivated and driven.
I found myself wanting to get to know him better.
By the time the show ended and we were headed home our causal conversation had turned to teasing and laughing.
I was no longer interested in Switchfoot, I just needed to know more about him.
If you’re just joining me, you can read part one and part two of our love story.