Nothing like procrastination at it’s finest, after all I’m pretty much pressing publish to the is post as this weeks episode airs. But now you’ll have the benefit of recapping the craziness of last week (hmm hmm, Chad) and doing a little shopping from Jojo’s closet while you enjoy tonight’s new episode.

Let’s start at the beginning shall we? Last week kicked off with a group date where there were all kinds of fires needing to be put out. The first one being Jojo when she hopped out of the fire truck! Wow! She pretty much proved in that single moment that there’s not one outfit she can’t rock. During the group date the men had to pretend to be firemen, which ended with a competition between the three best men from the group competing for extra time with Jojo.

Talk about unfair competition, Grant, being a fire fighter by day definitely had a leg up on this one. Anyone else see the sneaky way they did that to give him more time with Jojo? Of course, they probably weren’t planning on poor Wells to “almost die” at several points in the competition, which earned him all kinds of great one-on-one time with Jojo as she pumped his ego despite the fact that he couldn’t keep up with the other guys. Maybe he does better with a back up group singing behind him? 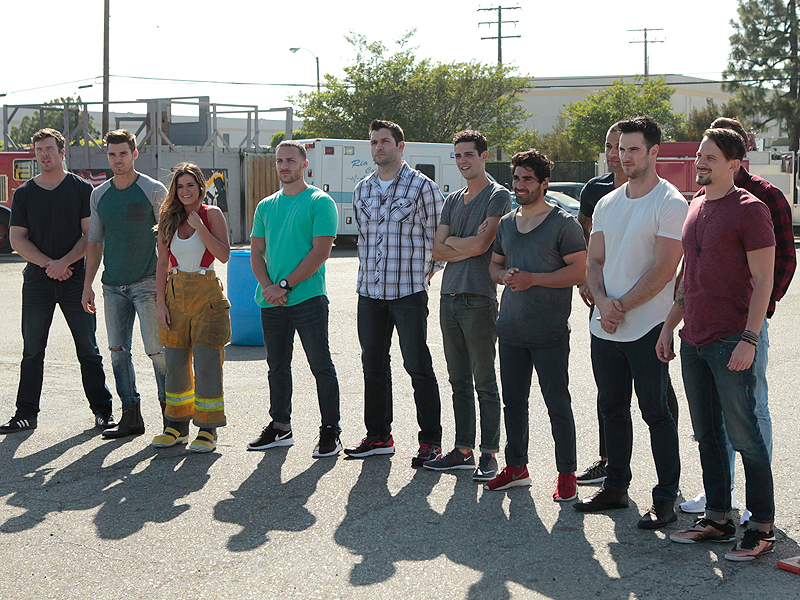 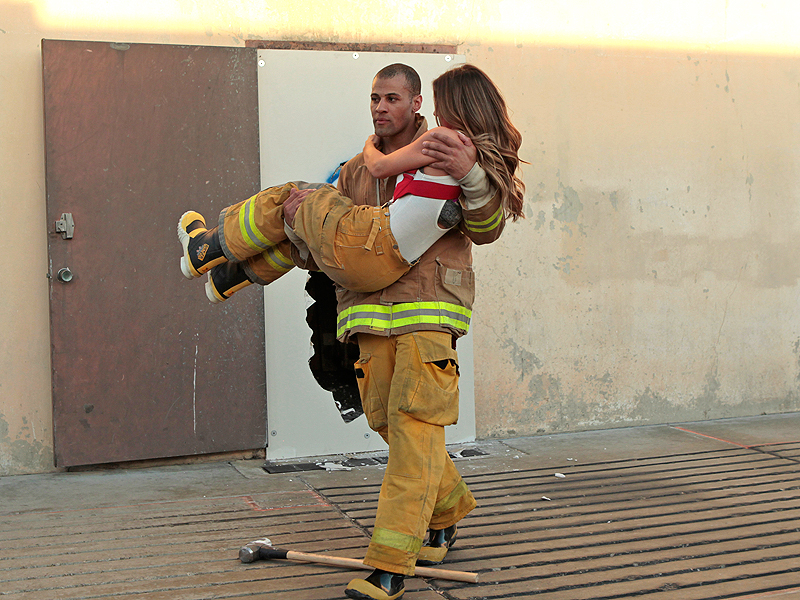 Next up Jojo takes Derek on a “Choose Your Own Adventure” date where they make several fun choices like taking a private jet to the city of their choice. I mean, who doesn’t love taking their private jet out for a spin to enjoy some snuggle time overlooking the Golden Gate bridge.

They kissed. It was romantic, but a bit of a snooze fest. 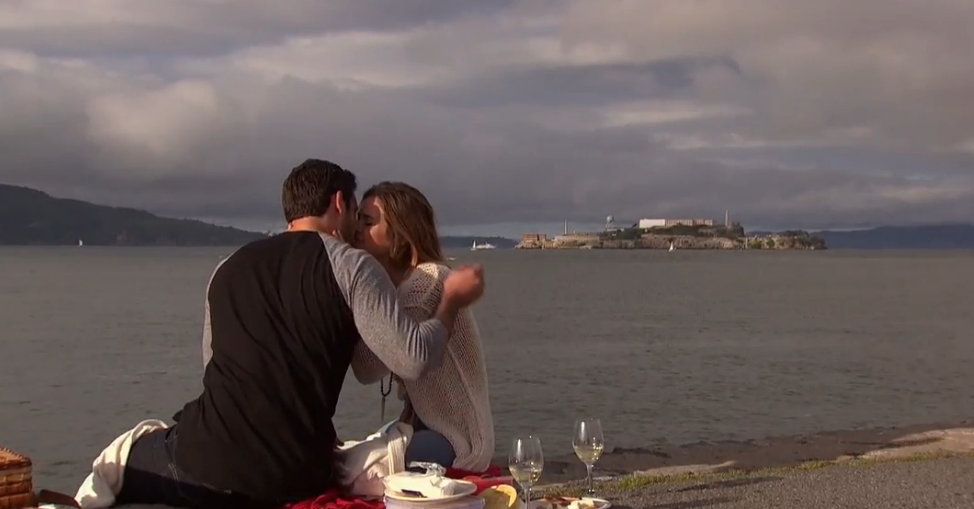 Meanwhile, back at the house, Chad and Daniel start bonding (great for driving up my game points), but major red flags for Jojo as they’re both a douche-y – there I said it. 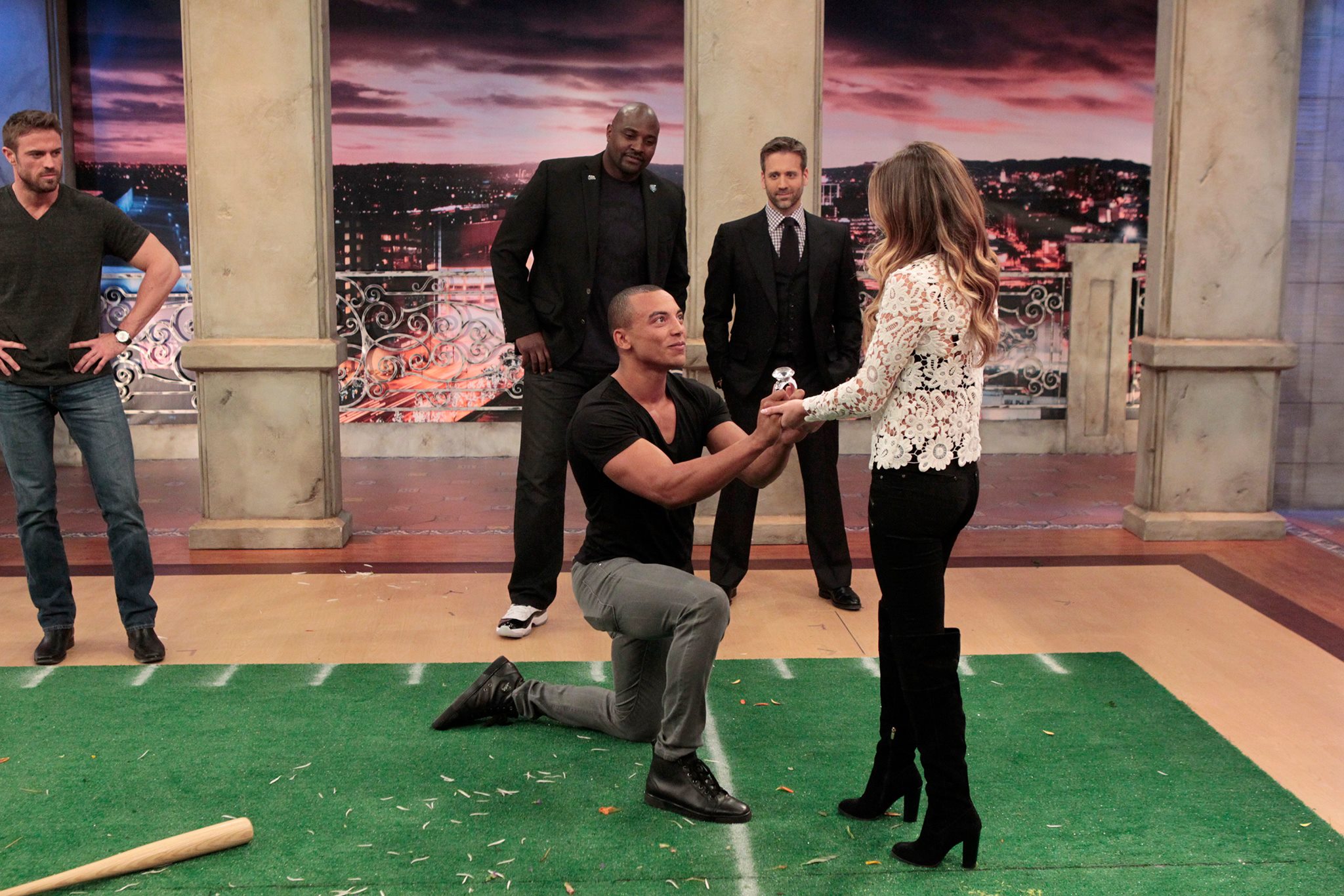 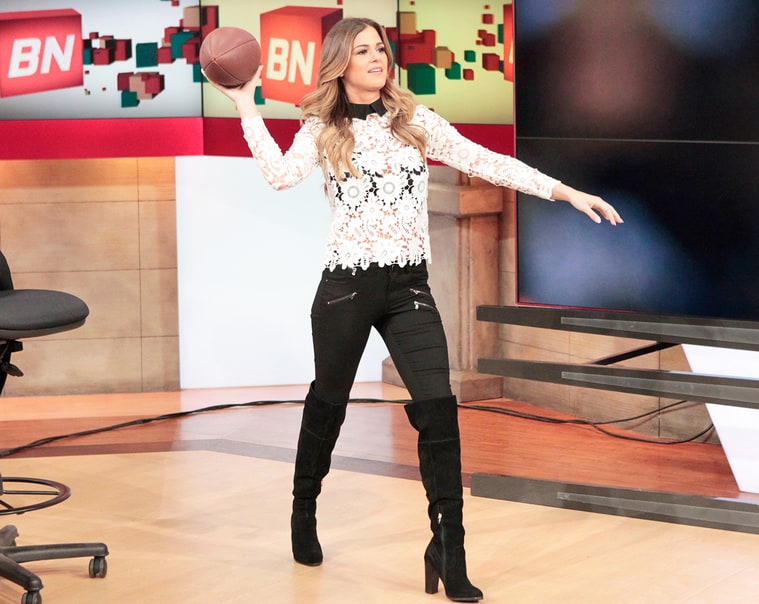 The final date of the night was football themed, again shocker! Hello, we get it, you’re trying to capitalize on the chemistry between her and Jordan. I’m not going to lie it was cheesy to the max and it only got worse with the ultimate touchdown dance for her heart followed by the proposals and finally the interviews. While I agree Chad is not very charming, he did have a good point – how can you talk about what you love about someone you don’t even know! Sheesh ABC! This date might’ve topped Caitlin’s dates as just BAD!

But enough about that because Jojo rocked some seriously cute outfits during her dates and I’m sharing my favorites and where you can snag them for your own closet. Let’s start with that super cute lace top + black skinny’s she wore on the football date. 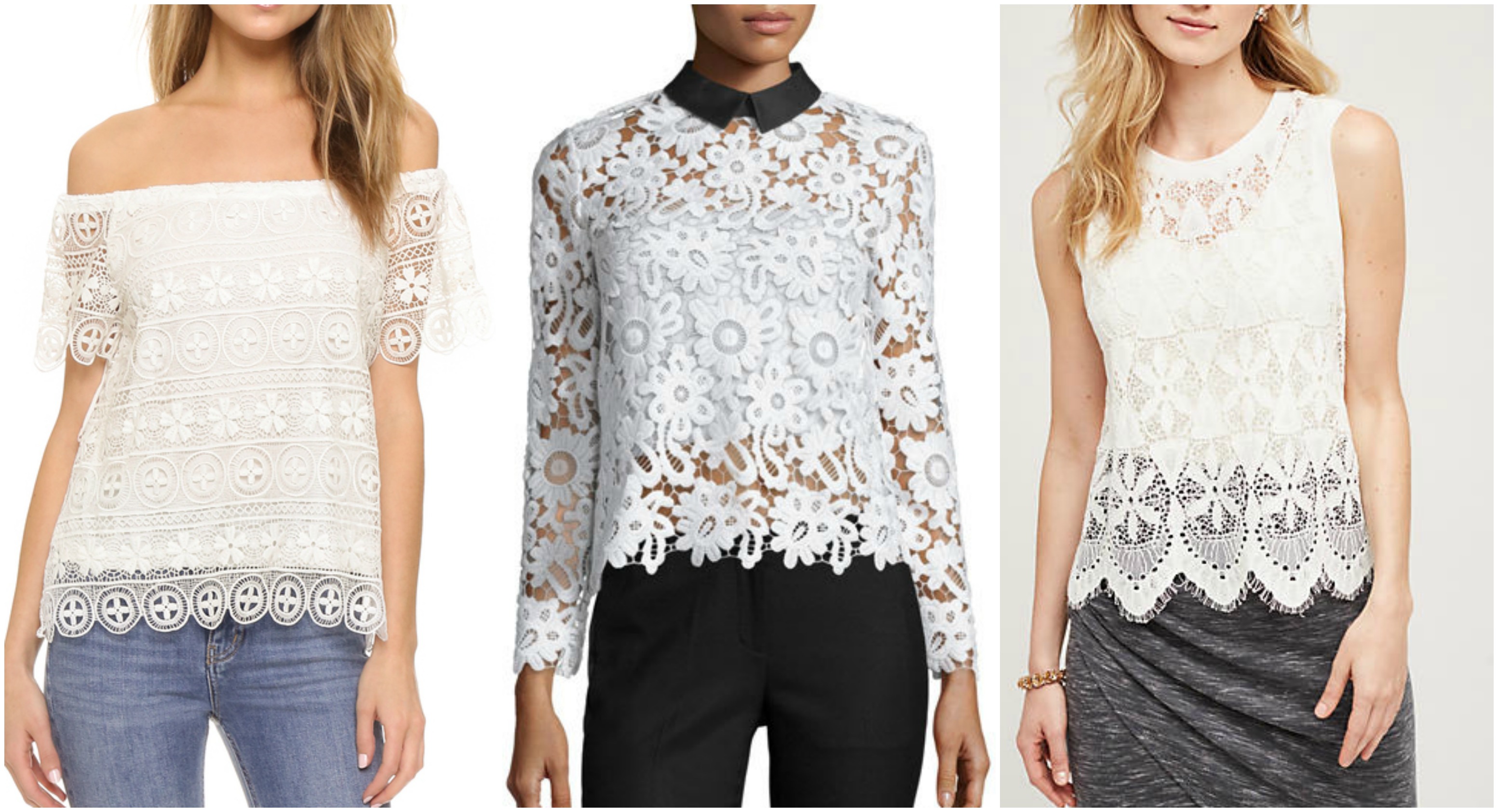 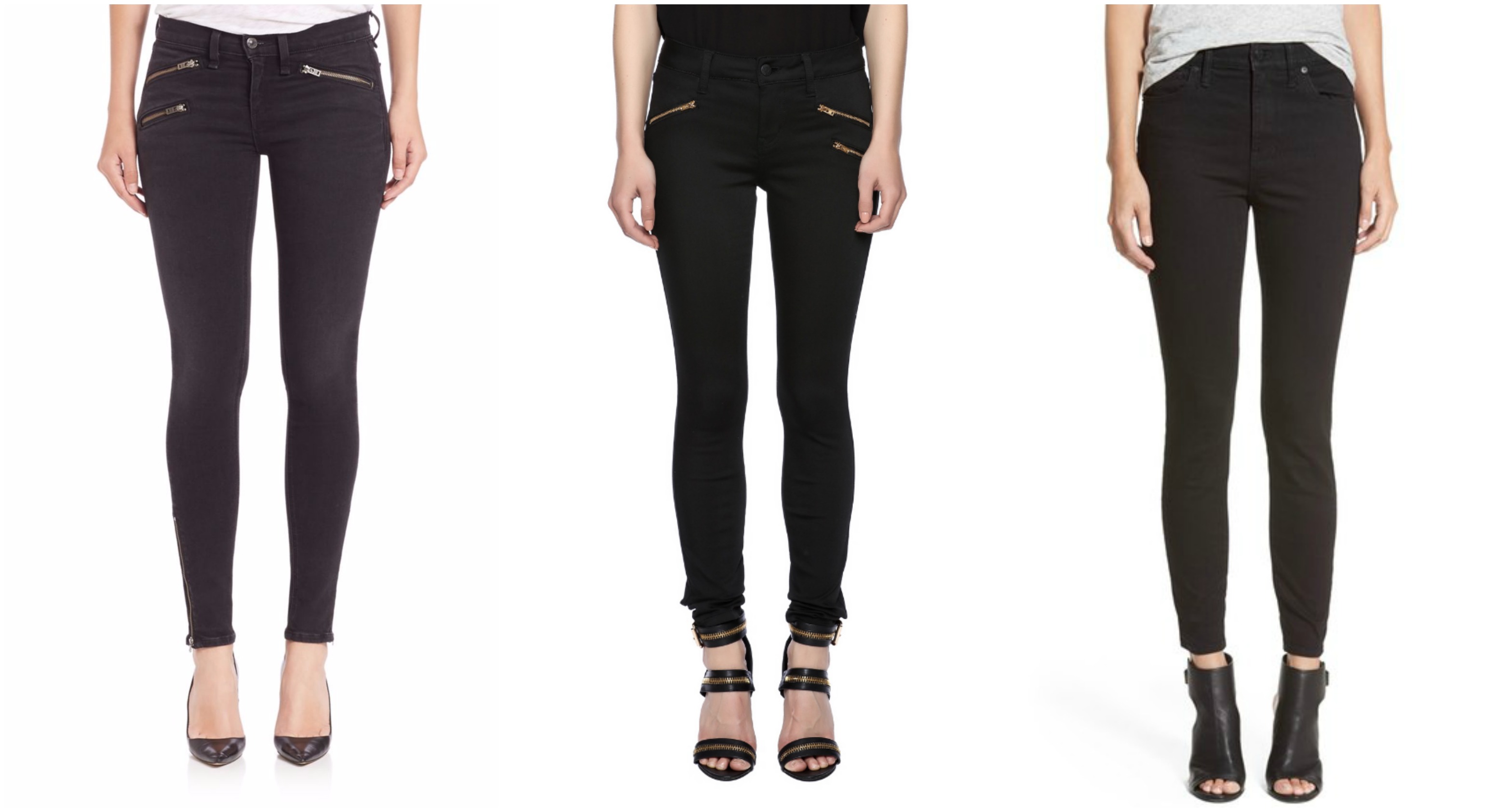 Jojo also rocked this sexy sequin number during the evening portion of her date with Derek. This dress would be a great excuse to get all dressed up! 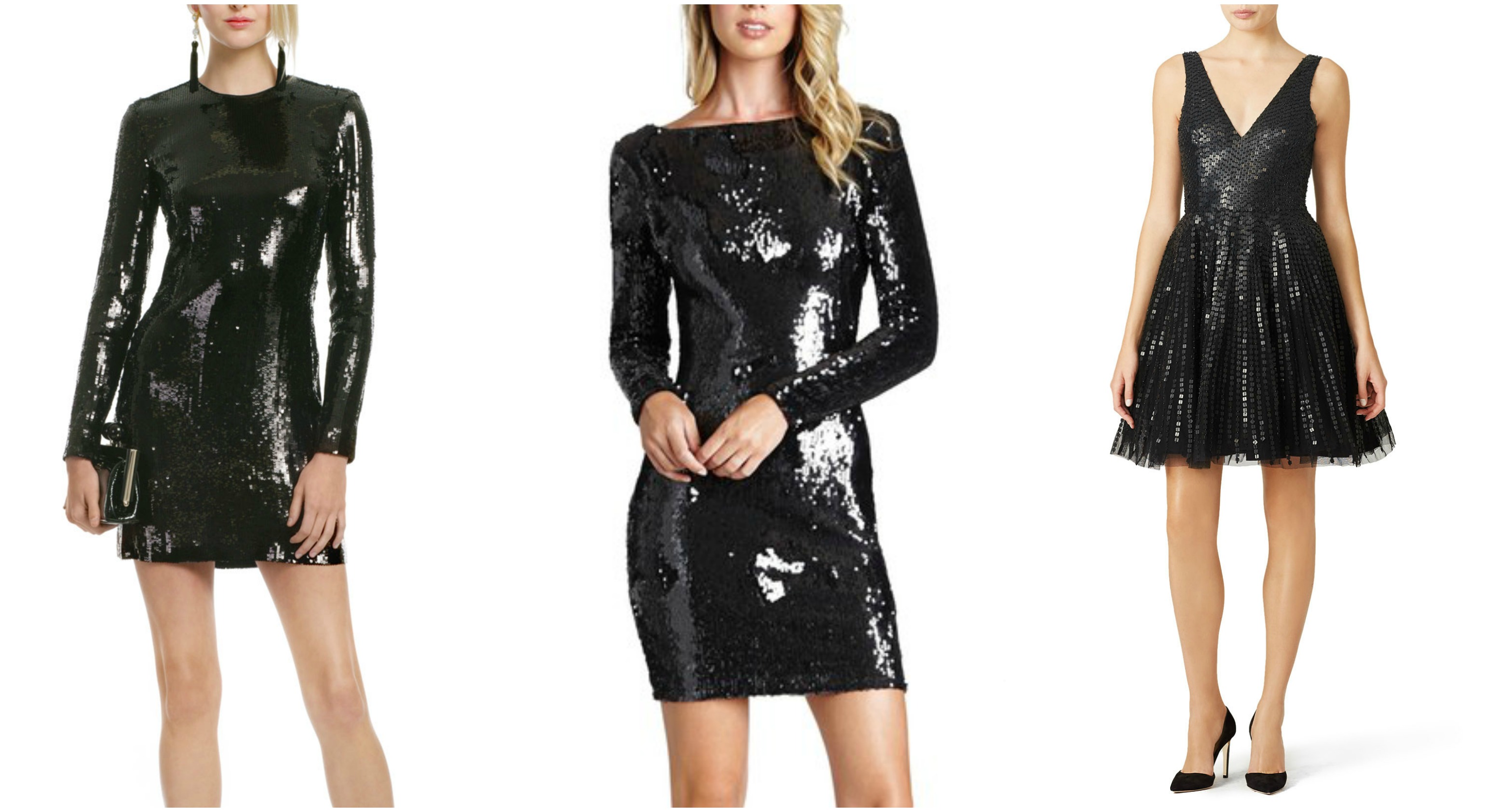 Right now if you rent from Rent the Runway, you can get $30 off your rental! That’s not too shabby, if you ask me!

Be sure to weigh in on last weeks episode below, I want to know all your thoughts and who you’re top 3 are. I’m off to watch tonight’s episode!