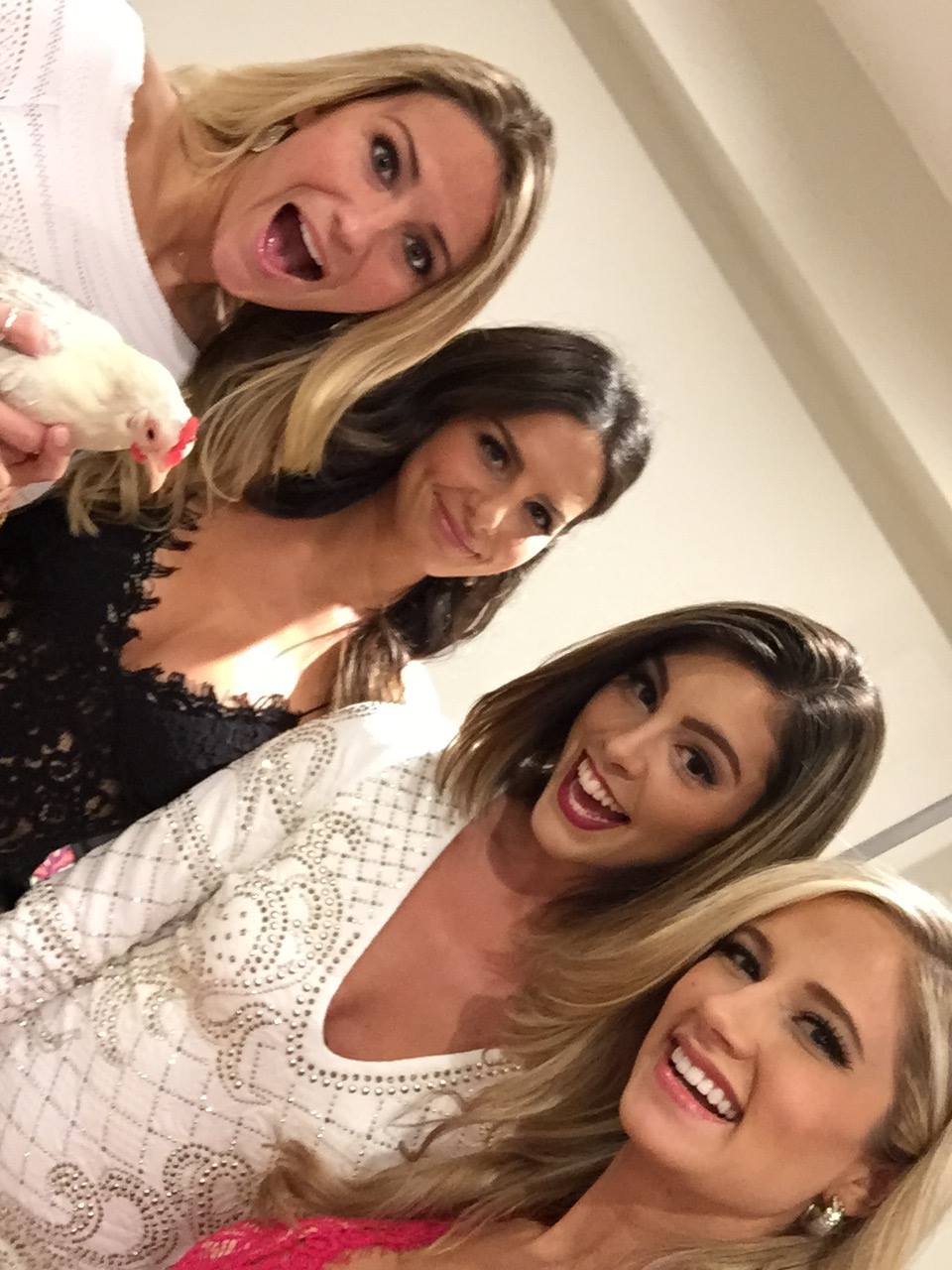 Now I look forward to the women tell all episode as much as y’all do, but there were several things that happened last night that had me scratching my head. I’m sure you feel the same way. Here are my top 10, be sure to comment with anything I might’ve missed.

Top 10 Things that were hard to Miss on last night’s Bachelor Women Tell All Episode: 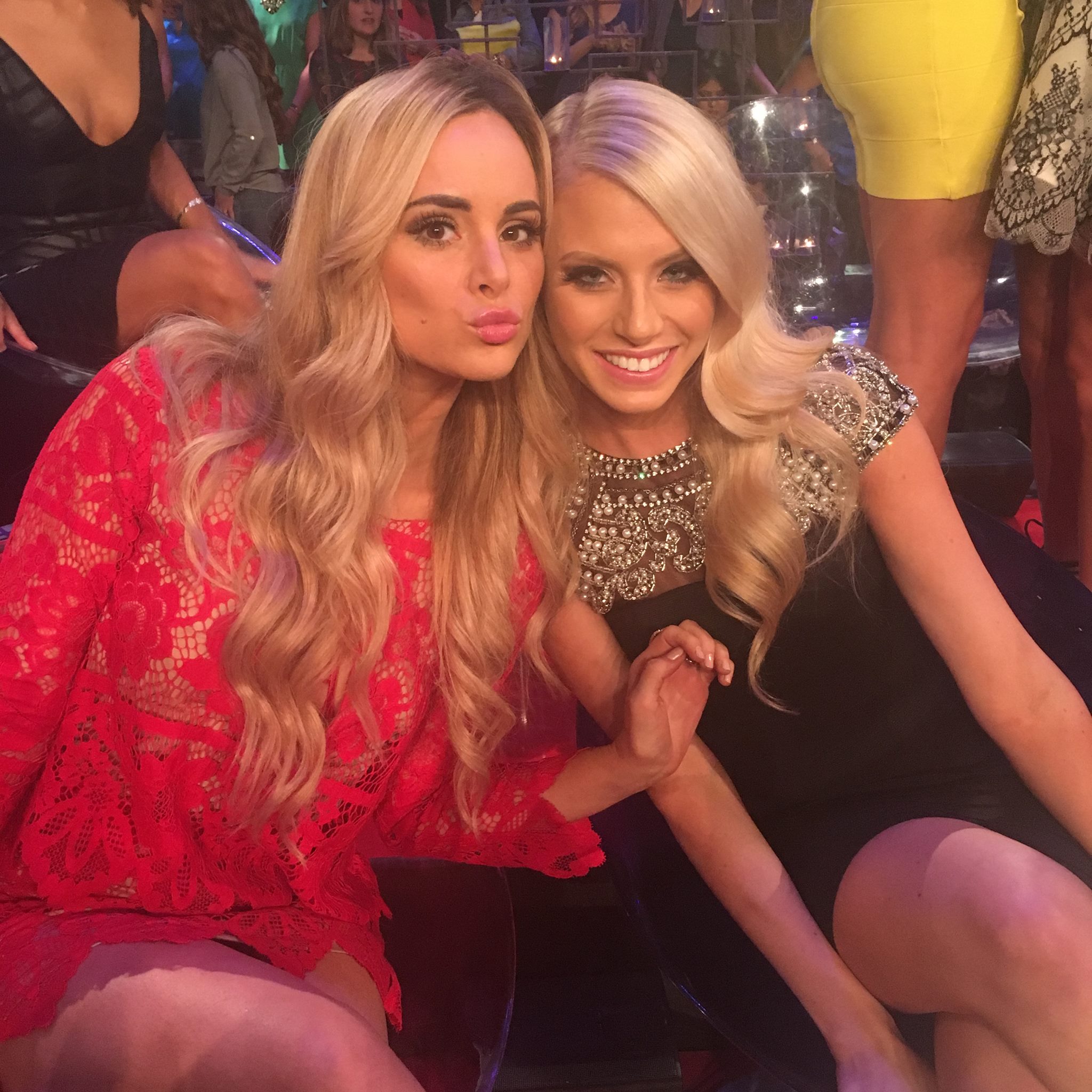 And a bonus – if they ask Caila to be the next Bachelorette I’m moving to Canada. UGH! She would be the worst pick! 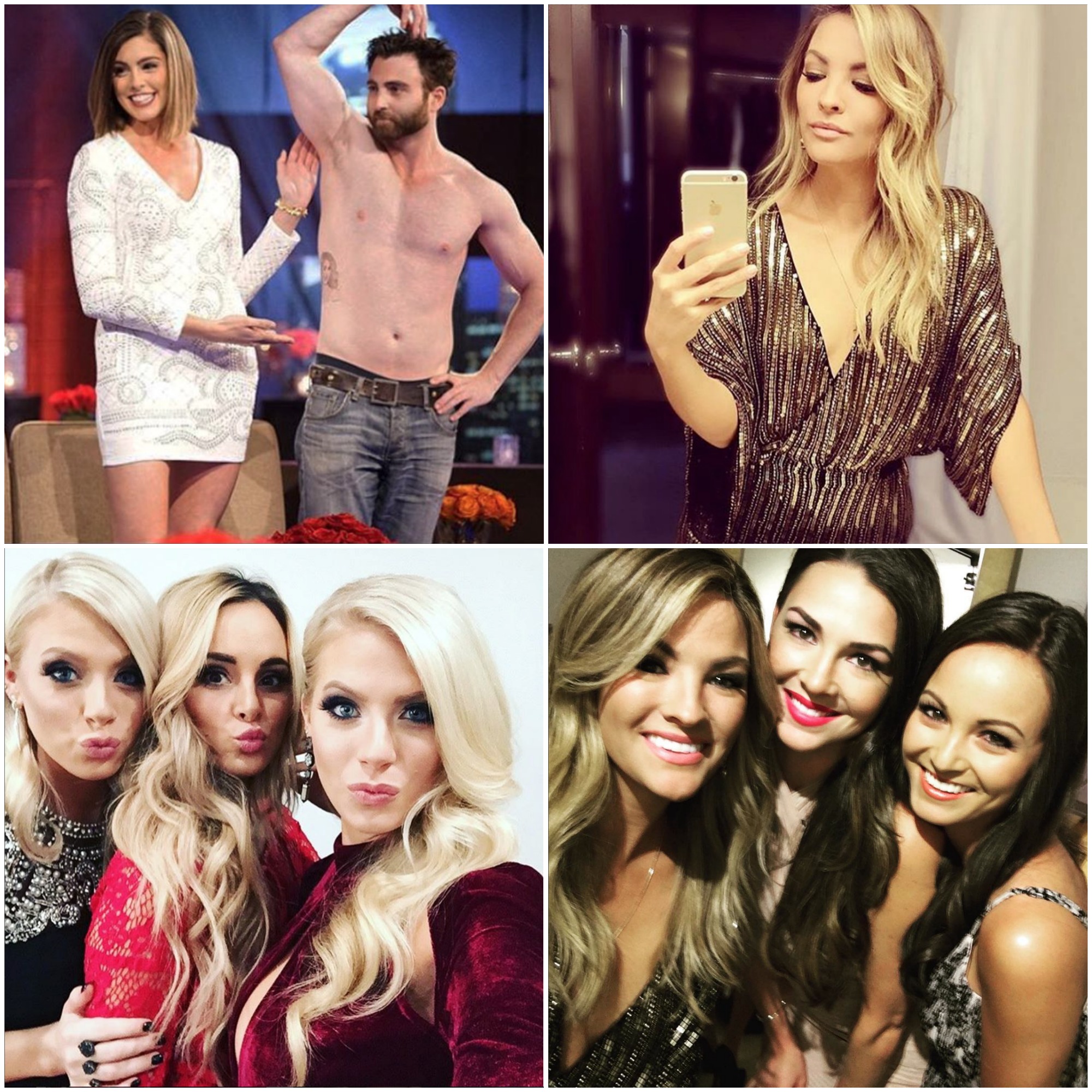 I digress. Let’s move on and talk about what we’re really here for, which is our favorite looks from the night and where we can buy them!

Let’s start with Amanda. That red For Love & Lemon’s dress was gorgeous on her and you can own it too. It comes in black and white as well. 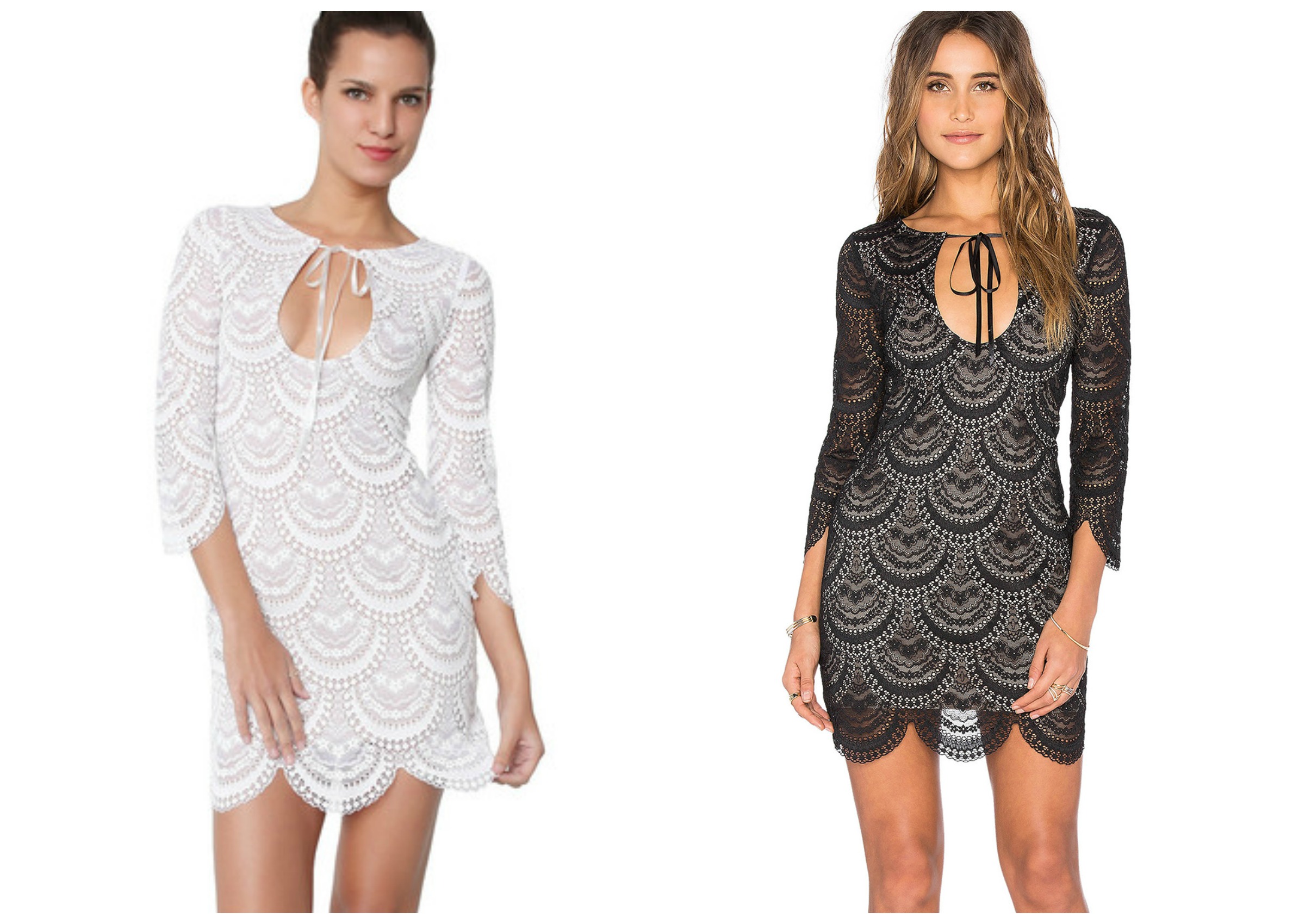 I was loving Becca’s look as well! She had on a gorgeous sequin romper that she had rented, but I found it for you to buy! #yourewelcome 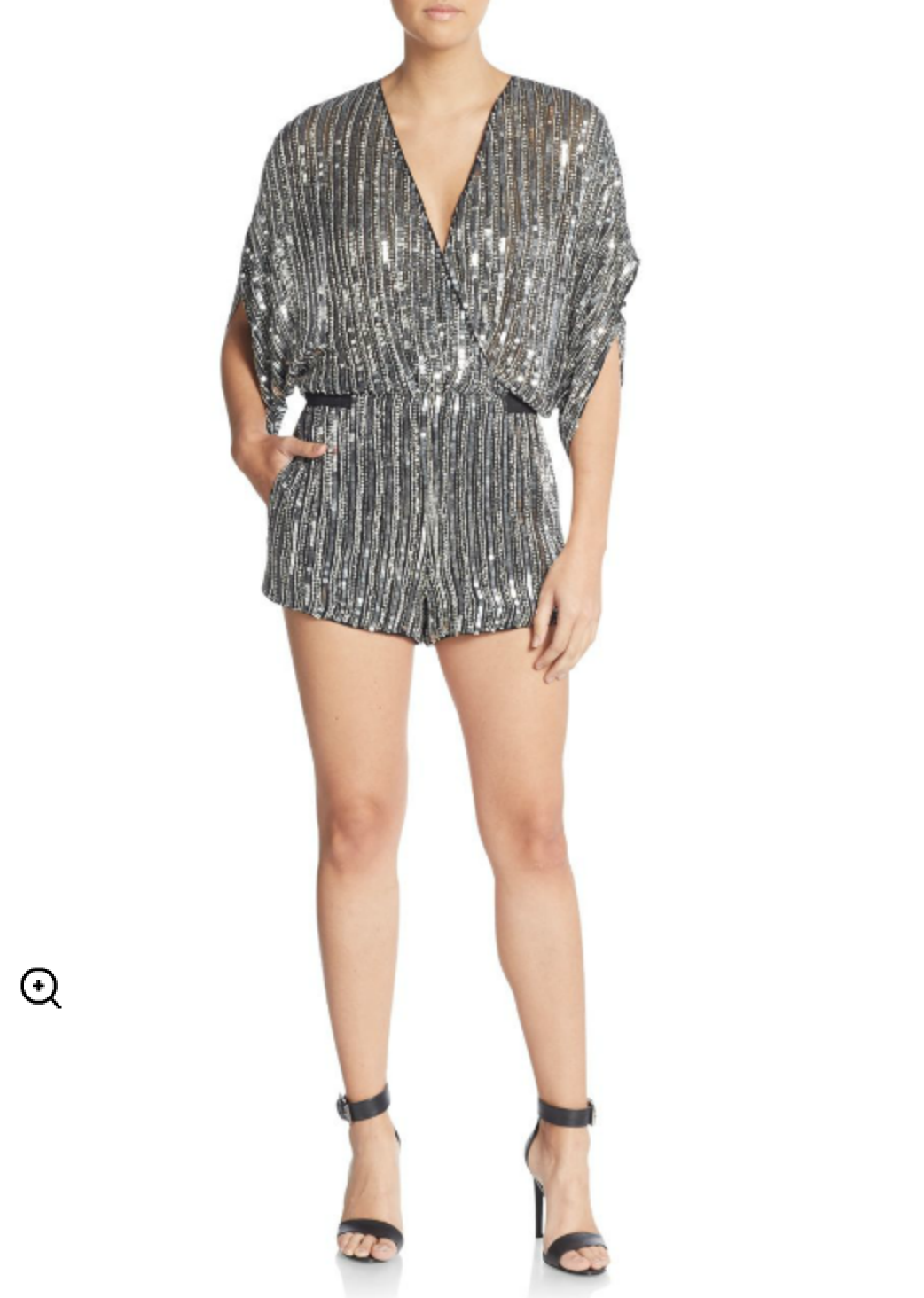 Caila and Olivia were the only two girls in the group that chose to keep some modesty and not only covered up their tatas, but also wore really cute pantsuits. While I wasn’t able to track down the exact ones they wore, here are a couple similar options that are just as cute! 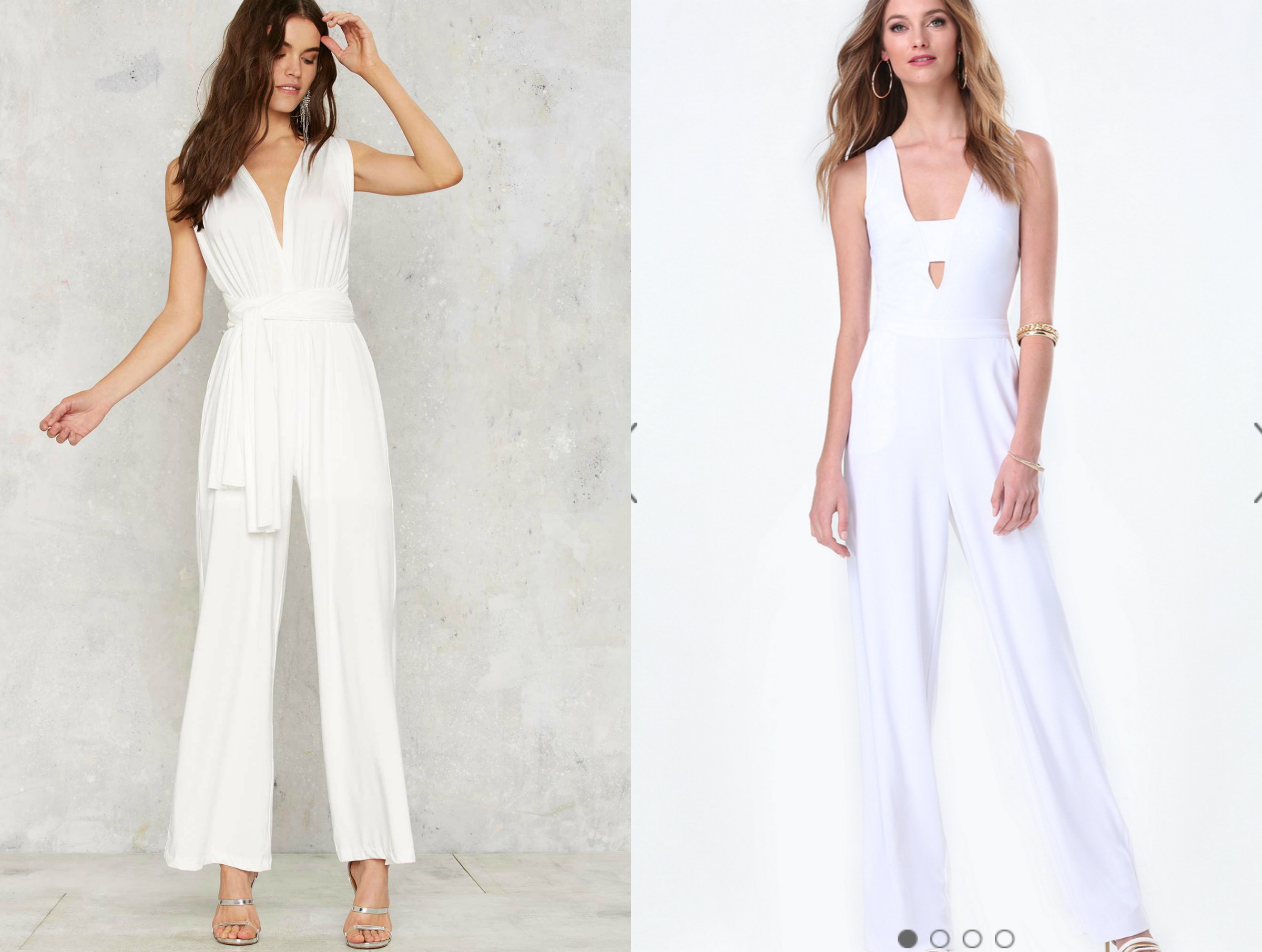 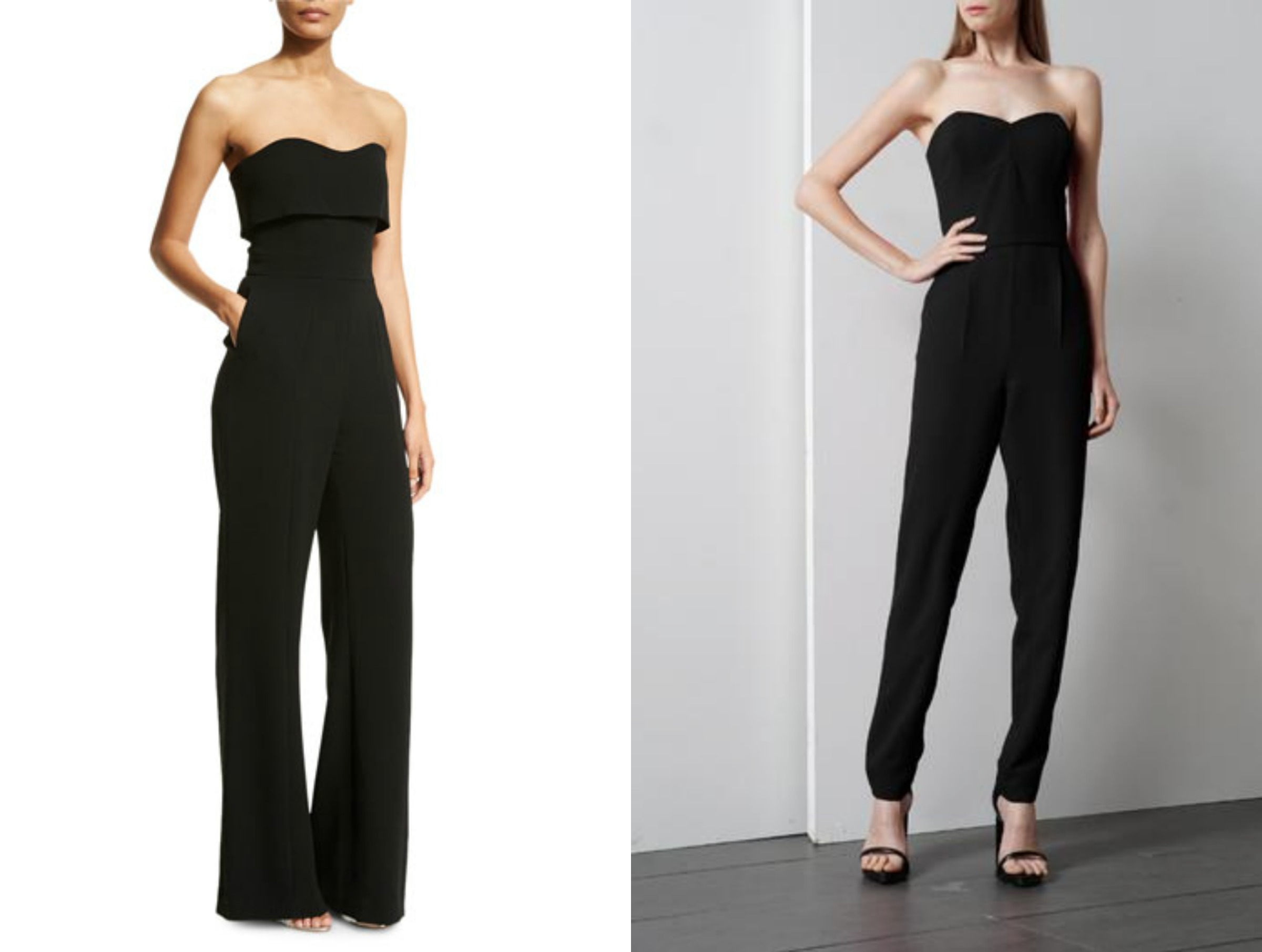 As much Drama as Lace is, I loved her dress last night and I found it for you! She looked incredible in it! Here dress is from Bebe and is still available so likely easy to find in a store or you can go ahead and snag it online. 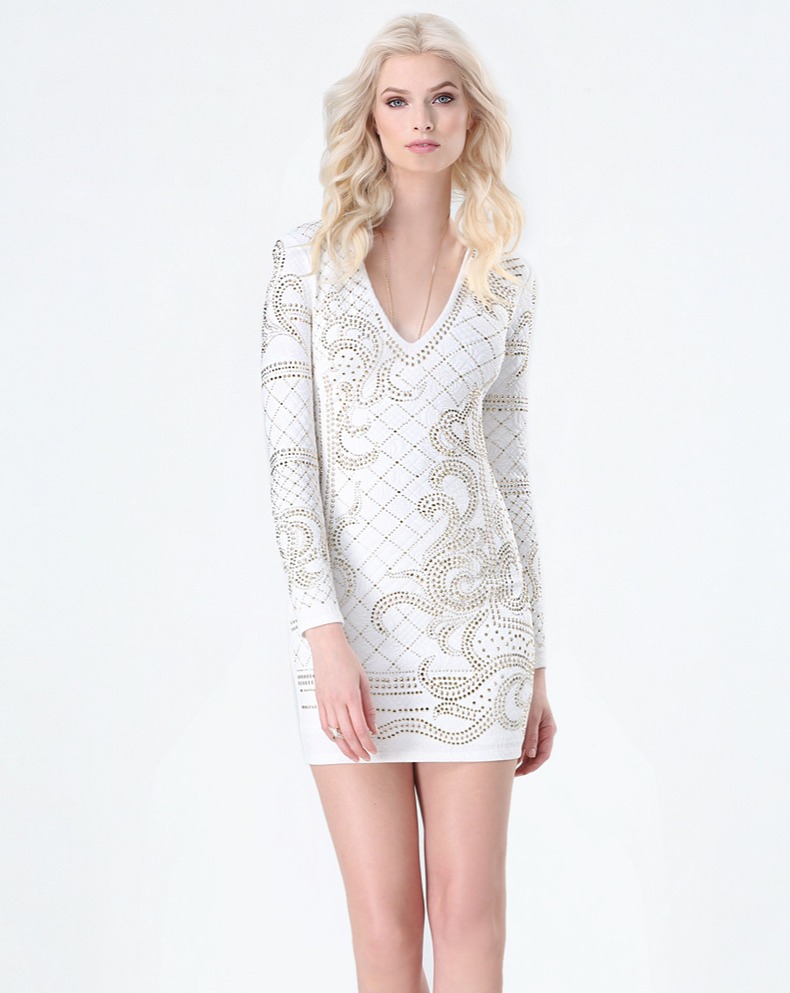 Well friends, until next week where we find out who Ben loves more … happy shopping! As always, tell me all your thoughts on this weeks Bachelor Women Tell All episode and which outfits you can’t wait to add to your closet.