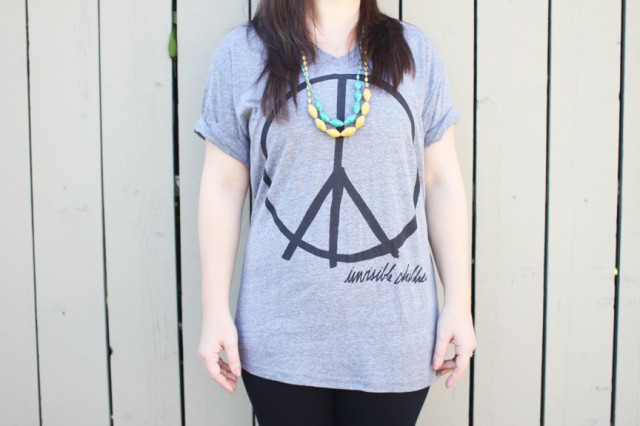 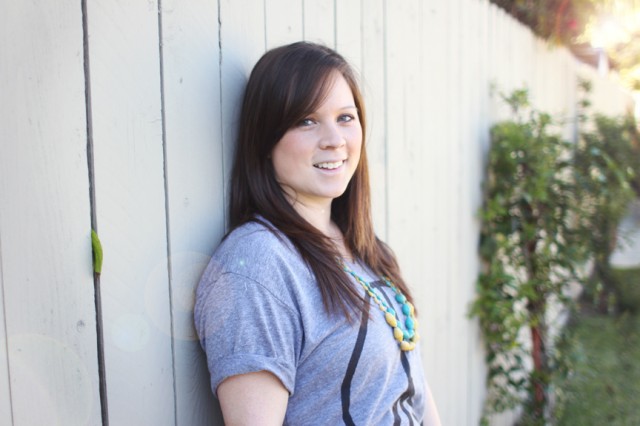 A phrase, hashtag, and name that has become synonymous with our everyday lives lately it seems.

If you haven’t had the chance to see the video, I hope you’ll watch it.

KONY 2012 from INVISIBLE CHILDREN on Vimeo.

I know there has been some controversy or shall I say debates going on about the legitimacy of Invisible Children, but I just want to say that my husband and I have been huge supporters of their organization for the last 7 and a half years. They are truly passionate about working with the people in Africa and have done so much in the last 9 years to further their cause.

I think sometimes we forget:

– There are times when we have the best of intentions and it’s taken completely the wrong way. Invisible Children put out a video hoping to spread awareness. In return they have received criticism.

– We sometimes judge before we know the whole story. Often times we are quick to speak negatively about what others are doing when we don’t know all the facts.

I’d love for you to Take a Second Look

This is a video made by Invisible Children to answer some of your unanswered questions.

I love that they are spreading awareness about something that has been plaguing the lives of so many families and children in South Africa and in the midst of criticism, they are not staying silent or fighting back…. but giving you the facts.

The facts you need to make your own decision about how you feel about that they are doing?

Thank you, KONY 2012 Supporters from INVISIBLE CHILDREN on Vimeo.

Did you watch it?

« How I Wore it: Be Bold
Managing Marbles »