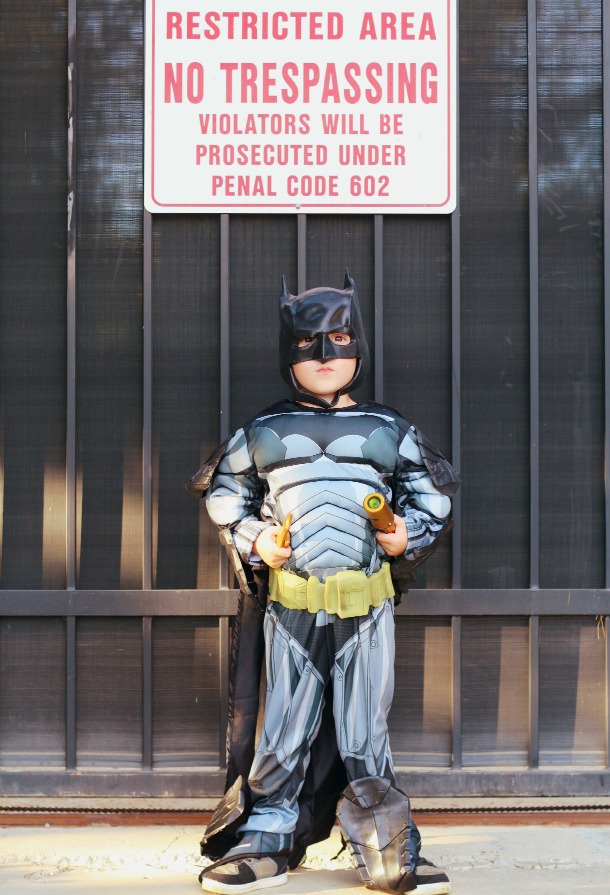 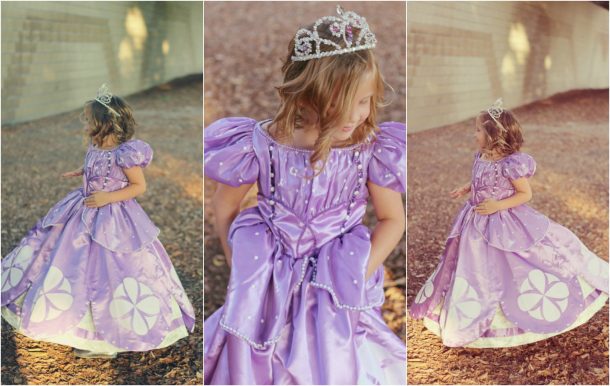 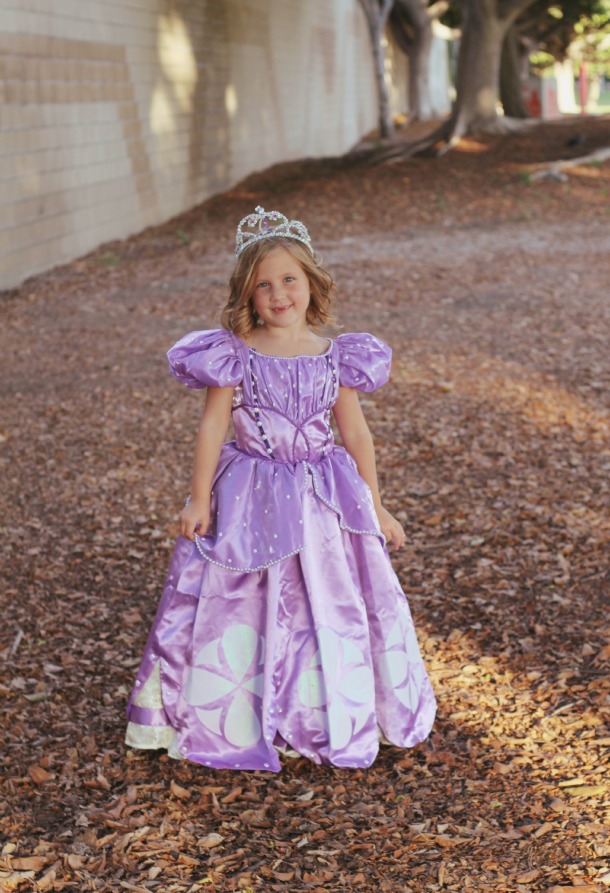 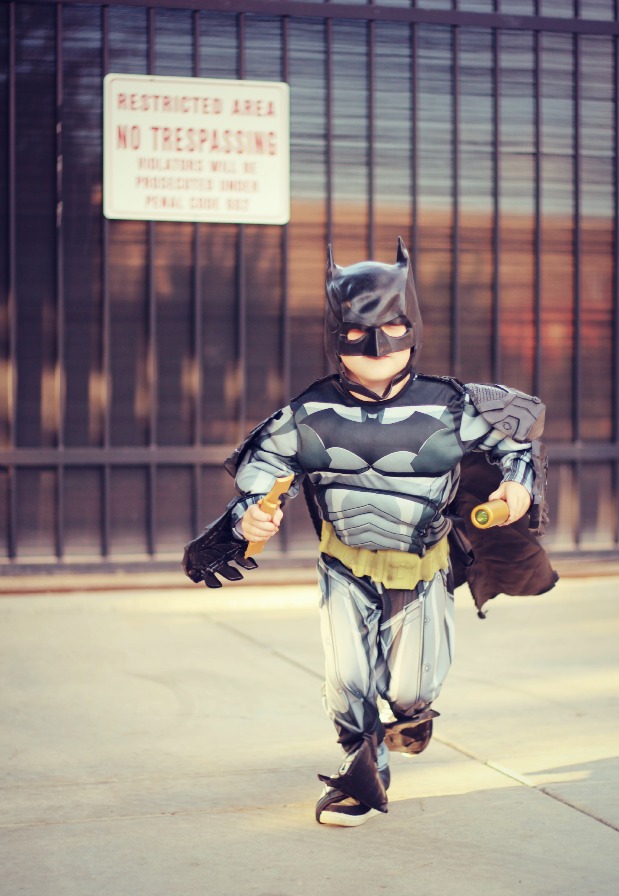 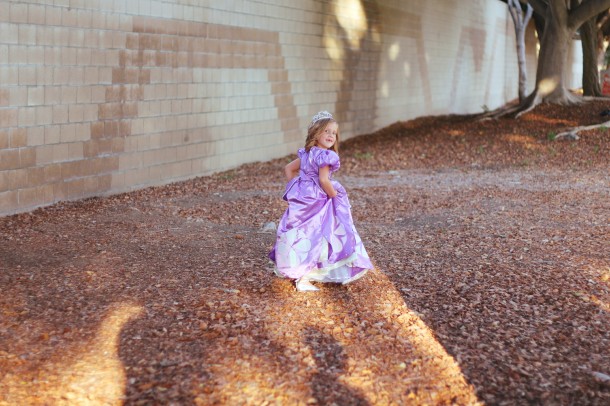 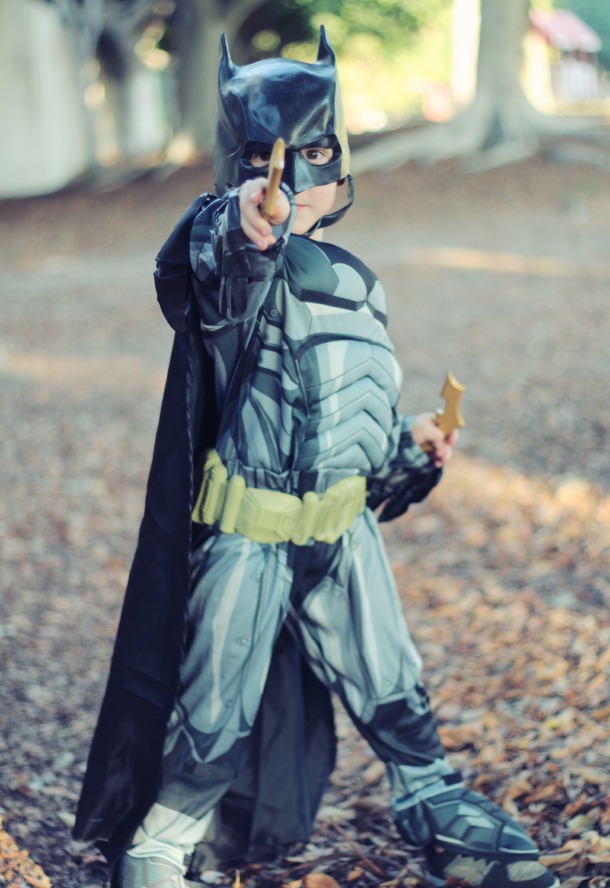 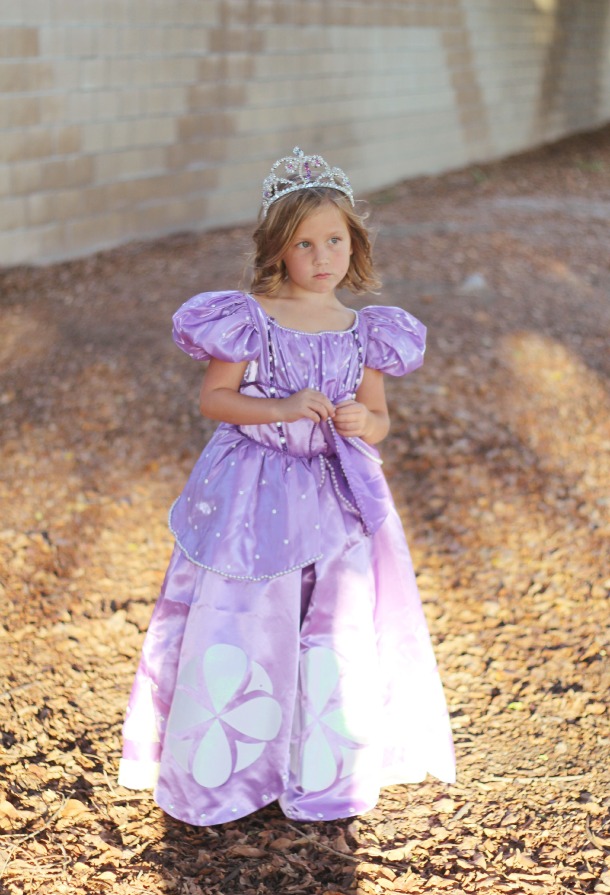 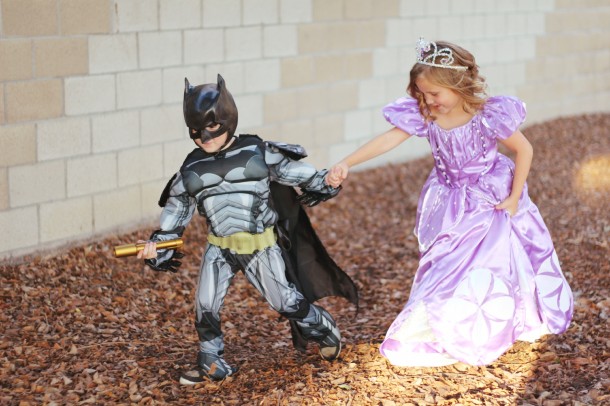 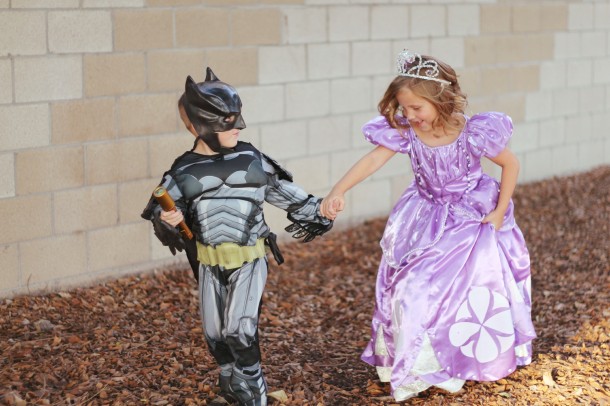 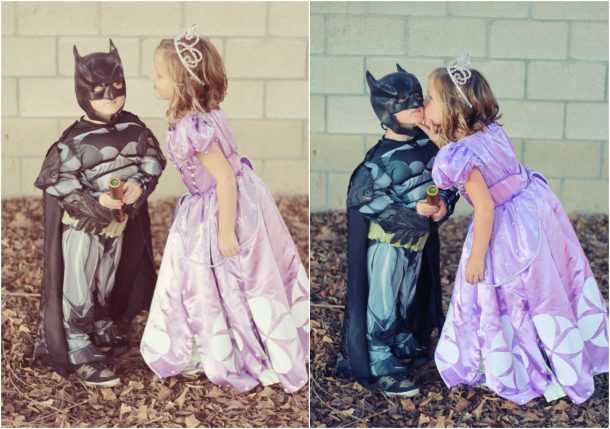 Each year as fall approaches I begin to make a new kind of bucket list.
One that starts with buying pumpkins,
making Christmas gift lists,
and beginning to stock up on all my favorite baking supplies.
There’s nothing I love more than the smell off Thanksgiving and Christmas in my home.
I often get so caught up in all my list making and to do’s
That I forget until the last minute about trick or treating,
and dressing up for Halloween.

That is… till last year.
Last year our family stunned the neighborhood and all our friends
by dressing up as a family of super heroes.
To this day, it’s still talked about.
Watching the smiles on my littles faces, I began scouting costumes early this year.
I kid you not!
By July it was already on my list of things to not “forget.”
There may be a lot of things I miss the mark on,
but this year their costumes was not one of them.

While I tried, begged, pleaded and attempted bribery,
I couldn’t get them to agree on matching costumes this year.
The moment I began to give up, they exclaimed that
every princess needed a super hero to rescue her
and Brayden would be Katelyn’s super hero to the rescue.
*sign*
One more sign that they’re growing up way to fast!

So Batman and Princess Sofia it was!
Friends, I kid you not when I tell you that Chasing Fireflies is my vice,
my new go to each year for costumes.
My kids still are able to wear last years costumes, because they are so well made.
I used to have my own sewing business, so I’m really picky
and I know the difference between store bought costumes and these.
Katelyn’s Princess Sofia costume arrived in it’s own garment bag!!
The weight of the dress and the amount of fabric they used to create it
reminded me of a mini ball gown. It’s breathtakingly beautiful!!
The attention to detail with each costume, you can tell that Chasing Fireflies
goes the distance to make sure that their costumes are well made
and build to last.
More than just one Halloween memory,
but months of memory making afterwards.

If you haven’t had a chance to pick up a Halloween costume,
seriously, head over to their site and order one.
Saves you the hassle of going to the store and fighting over what’s left.
I promise you will love the quality and the customer service!

What are your little ones dressing up as this year?

The costumes for this post were gifted to me by Chasing Fireflies, but I wouldn’t share them with you if I didn’t believe that you would love them as well. Here at Diary of an Addict we only talk about products and services that we can wholeheartedly stand behind.