I wish I had known when I woke up this morning just how unexpected this day would turn out to be, in the most wonderful way. It began with an unexpected and very difficult workout, the Dirty 30, where you set out to accomplish many many many many reps of about 15 different exercises in 3 rounds all in under 30 minutes. Let me tell you, I avoid bootcamp like the plague when I hear the word Dirty because I already know what it means. But today I missed the Facebook teaser and off I went unknowingly into the lions den of workouts. Dramatic I know, but for reals, I’ve not heard anything positive about doing the Dirty 30 workout. Anywho, I look at the paper and my knee jerk reaction is to panic and stress over the overwhelming look of all that I need to accomplish in 30 minutes, but I don’t. I tell myself I’m going to do the best I can and get through as much as I can. I didn’t even look at the clock, I didn’t want to psych myself out or loose focus. I don’t even think I said a word to anyone the whole entire time, which is very unusual for me. 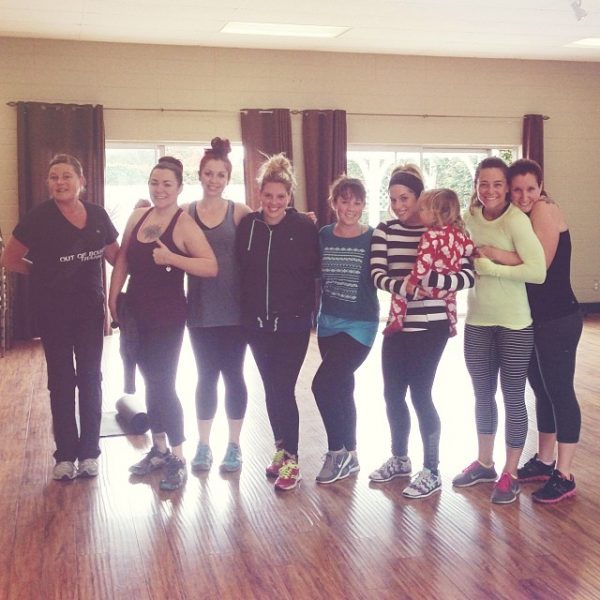 When the 30 minute alarm went off I sighed, I still had 54 Sky Highs left. Sky Highs are when you jump up, bring both knees up and tap with your hands…. 54 times. I had already done everything else on the list, the time was up, but I decided to go for it and finish it up. And you know what I did it… in 33 minutes. It may not have been 30, but you know what, who cares?

I think so often in life we set these goals for ourselves, or we allow others to dictate goals for us and when we don’t get there, or we almost make it, instead of focusing on all that has been accomplished, we so often look at where we failed.

Why do I, you, we all focus on our failures, rather than rejoice in our successes?

Is that truly wired into our DNA?

Where did we learn that the only way to measure our goals is if we’ve met them?

I’m guilty of this too. I love goal making, it gives me something to strive for, but I’m also even more guilty of never talking about those goals if I fall short of them. It would’ve been really easy to never mention that I completed the Dirty 30 today because I did it in 33 min instead of 30.

Friends, that’s only 3 minutes over the goal time and I’d never done it before!

Probably most of those things on your list fall into that category.

While accomplishing the Dirty 30 was never on my list of personal fitness goals, I will tell you that speaking at Alt Summit in 2014 was. It was in pretty, shiny, bold letters with hearts and stars and it was filled with all kinds of hopes and dreams.

I bet you think I’m telling you all this because I got asked to speak right?

I didn’t get asked. And yes, I was, kinda still am, disappointed.

But you know what I realized today after I came in 3 minutes over the goal time at workout today? I had 2 choices, I could focus on the success of completing it so close to 3o minutes or I could kick myself for being 3 minutes over.

Not being asked to speak at Alt Summit even though it was on my goal list could be looked at the same way. I can focus on the fact that I put myself out there an applied, rather than wishing and never doing, or I can focus on not getting picked.

I think I’m going to focus on the fact that putting yourself out there, in a space where you feel vulnerable, where you know you’re being measured up against others is freaking hard! And I did that! That’s an accomplishment.

Maybe instead of honing in on such specific goals, we also include the bigger picture goals.

1. Put yourself out there in a new way

2. Reach out and make a new friendship

3. Be open to unexpected and sometimes scary new opportunities

4. Work on problem solving vs. freaking out (guilty as charged)

5. Learn to be in the moment more

Maybe I’m just talking to myself now. I might have lost you way back up there after Dirty 30. Ha! But if you did get to the end, I’d love to hear your thoughts.

Are you, like me, guilty of focusing on your short comings rather than how far you’ve come?

Do you need to make some bigger picture goals for 2014? I’d love to hear what they are.

Be encouraged today friends. You’re not alone in this struggle. I’m here. Let’s walk through this together. 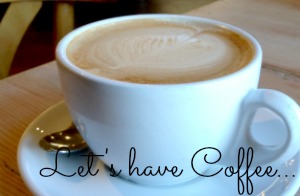 If you’re linking up this week, and I hope you are, leave your links in the comment section.